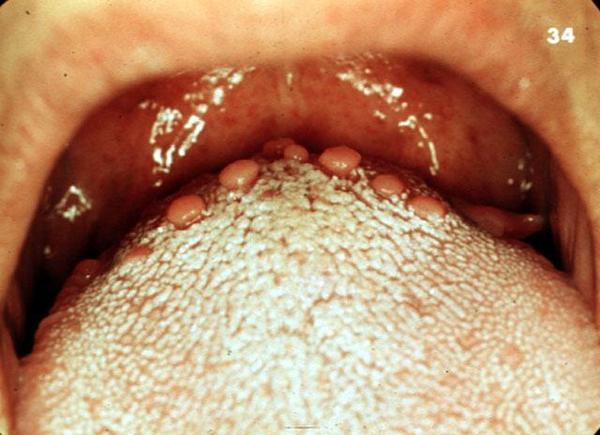 When excess mucus – whether it is a sticky discharge or watery discharge – drips from the back of your nose into the upper part of your throat (which is known as the nasopharynx), then it is referred to as post nasal drip. This condition is often associated with catarrh. Catarrh refers to an excessive mucus build – up most often in your sinuses but also in your chest, ears or throat. We know that the mucus is produced by glands that are located in the nose, airways and throat as well as in the digestive tract. Mucus is the normal immune system response to help protect the body by moistening these areas to trap and destroy foreign invaders in which are included bacteria and viruses. We do not notice, but is normal the mucus from our nose to mix with the saliva and usually it drips down the back of the throat throught the day. But when there is too much mucus that is produced in the nose or it becomes too thick, then there are two options – to run down the back of the throat (a condition which is known as post – nasal drip) or to run from the front of your nose (a runny nose). This condition is most commonly caused by certain changes in the environment or your body. Allergy is one of the most common causes for post – nasal drip.

People who have post – nasal drip are feeling a constant need to clear their throats. Mucus has inflammatory elements so it can irritate your throat, leading to hoarseness and sore throat and it can trigger a cough. It is known that the chronic cough is often associated with post nasal drip [1]. This condition is more noticeable at night, especially when you are lying down to sleep. It can block the Eustachian tube which will lead to painful ear infection. Eustachian tube is the tube which joins the throat to the middle ear. If the sinus passages become blocked, then a post – nasal drip can cause a sinus infection. Our bodies are reacting to any invading germs by creating more mucus to flush them out. This may be uncomfortable but this is actually a sign that your body is working to stay healthy. In addition to the sensation of mucus dripping down the back of your throat, the symptoms of post nasal drip are including: 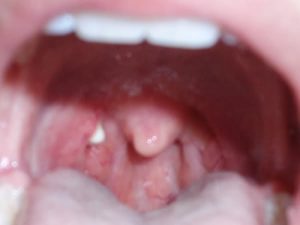 It is known fact that allergy is one of the most common causes for post – nasal drip. Seasonal allergies that are caused by plants releasing their pollen can trigger post – nasal drip because our bodies are producing extra mucus to try and eliminate the pollen spores [2]. Dry air or cold weather can also lead to post – nasal drip. Breathing dry or cold air may irritate a person’s nose and throat, so their bodies will create mucus to warm and humidify the passages and ease the irritation. Cold weather is also associated with common cold, sinus infections and flu. These infections can cause many symptoms in which is included the post – nasal drip. [3]

A deviated septum, which is happening when the nasal septum (which is the wall between the nostrils) is damaged or crooked, can make it difficult for your body to drain mucus correctly. This could lead to post – nasal drip. [6]