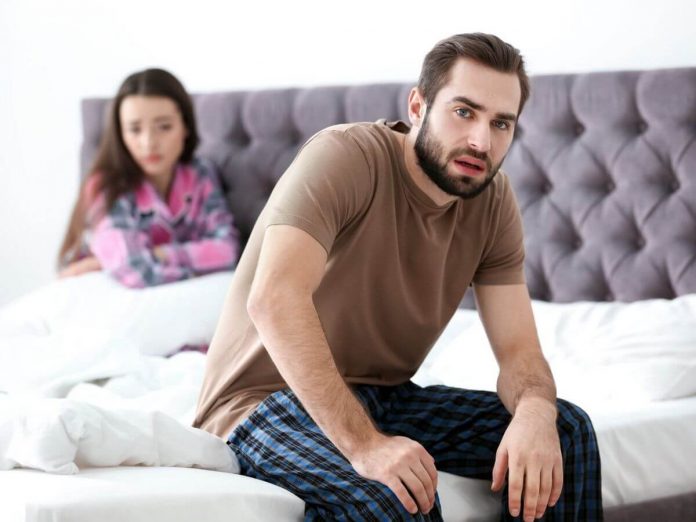 Both biological and psychological factors can play a role in it. Many men feel embarrassed to talk about it, but this is a very common and a treatable problem. Sexual techniques that delay ejaculation, counseling and medications, or a combination of these, can help to improve the sex for you and your partner. 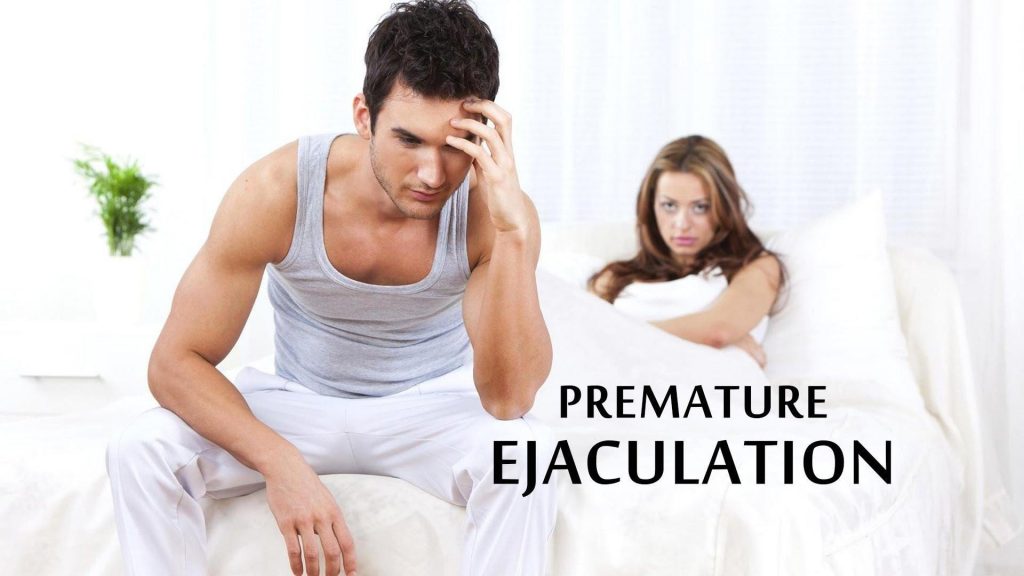 There are many men who feel that they have symptoms of it but their symptoms do not meet the diagnostic criteria for it. These men can have natural variable premature ejaculation which is including periods of rapid ejaculation, as well as periods of normal ejaculation.

The exact cause for it is not known. In the past was thought that it is only psychological but nowadays doctors know that the premature ejaculation is involving a complex interaction of psychological and biological factors.

Also, other factors can play a role in premature ejaculation, such as:

There are different factors which can increase your risk for premature ejaculation, such as

It can cause problems in your personal life, such as