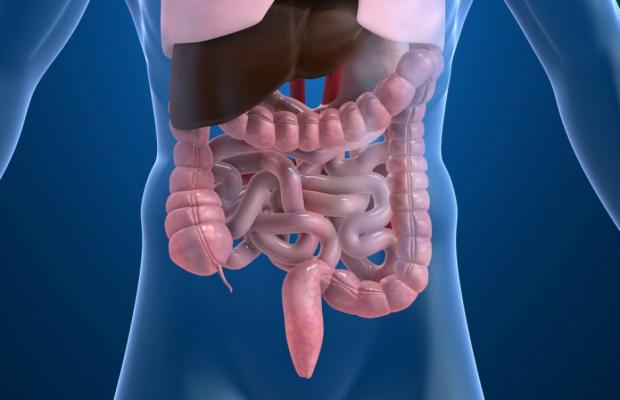 IBS (irritable bowel syndrome) is a common disorder which is affecting the large intestine. Signs and symptoms of this condition are including gas, bloating, abdominal pain, cramping and constipation or diarrhea or both. This is a chronic condition which you will need to manage for a long time. There are small numbers of cases when people are affected with the irritable bowel syndrome and they have severe signs and symptoms. There are some people who can control their symptoms by managing diet, stress and lifestyle. But the more – severe symptoms can be treated with counseling and medications. When someone has irritable bowel syndrome, then it is not causing changes in his or her bowel tissue and it does not increase his or her risk of colorectal cancer. 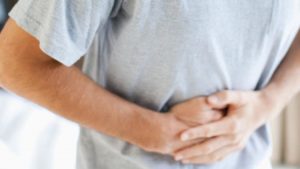 
The exact cause for irritable bowel syndrome is not known. Here are some factors which play a role in it:

Complications: When you are experiencing the signs and symptoms of IBS, then it can lead to anxiety or depression [8]. Also people who have moderate to severe IBS have reported poor quality of their lives.

[7] Bordoni B, Morabito B. Symptomatology correlations between the diaphragm and irritable bowel syndrome. Cureus. 2018;10(7):e3036.