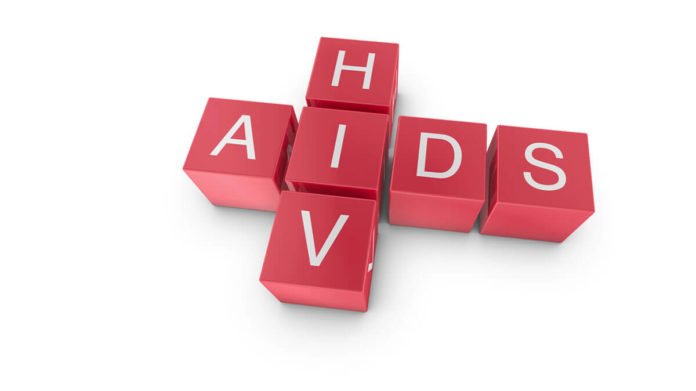 The symptoms of HIV can vary a lot from one person to another. It is known that no two people with HIV will likely experience the exact same symptoms. This will generally follow the next pattern: acute illness; asymptomatic period; advanced infection. 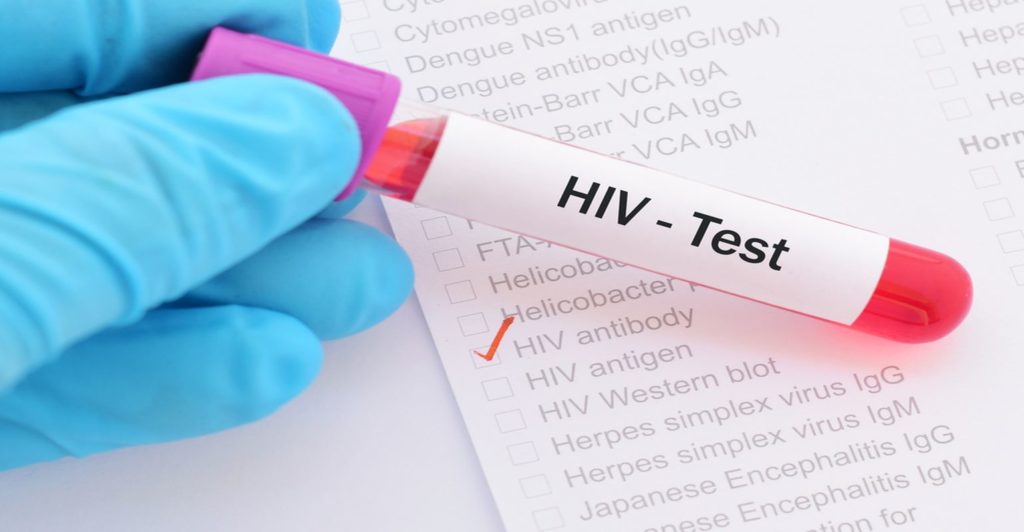 It is noticed that around 1 – 4 weeks after getting the HIV, some people will experience symptoms which can feel like flu. These symptoms may not last long (they can last a week or two) and you can only get some of the fly symptoms or none at all. It is not reliable way of diagnosis this if you experience symptoms alone. If you think that you are at risk of getting this or you think that you have this, then you should visit your doctor as soon as possible. Also, you should visit your doctor if you experience some of the below mentioned symptoms:

The mentioned symptoms can happen because your body is reacting to the HIV virus. Those cells which are infected with the HIV are circulating throughout your blood system. In response, the immune system tries to attack the virus by producing this antibodies which is a process known as sero-conversion. The time varies, but once you have the HIV, it can take your body up to a few months to go through the sero-conversion process. At this point, it may be early to get an accurate HIV test result, but the levels of virus in your blood system are high in this stage. You may not know that you have HIV so condom is the best way to stay protected or to protect your partner when having sex. It is very important to use condom if you think that you have been exposed to HIV.

When the person has been through the acute primary infection stage and the sero-conversion process, then he or she can start to feel better. HIV may not cause any other symptoms for up to ten or even fifteen days (which depends on the age, background and general health). But this virus will still be active and it will infect new cells and making copies of itself. It is known that this can still be passed on during this stage. If this infection is left untreated, then it can cause severe damage to the immune system.

When the person is in the third stage of this infection, then his or her immune system is severely damaged. At this point, these people are having more chances to get serious infections or fungal and bacterial disease which the body would otherwise be able to fight off. The term which is used for these infections is “opportunistic infections”. Some symptoms of this stage are next:

It is known that people can transmit HIV in bodily fluids, such as

There are some studies in which are noticed that in the United States of America, the main causes of this transfer of fluids are next:

It is noticed that the women who live with this and who is pregnant or who has recently given birth can transfer this disease to her child during breastfeeding, childbirth or pregnancy. It is noticed that the risk of this transmitting through blood transfusions is extremely low in countries which have effective screening procedures in place for blood donations.