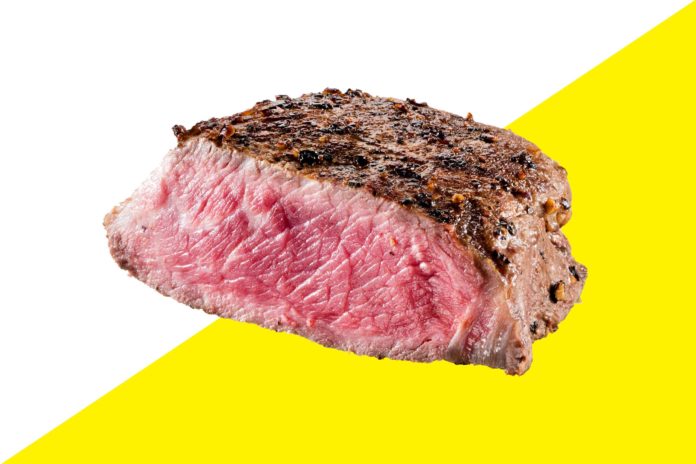 Food poisoning is also known as foodborne illness. This is an illness which is caused by eating contaminated food. The most common causes of this condition are infectious organisms such as parasites, viruses and bacteria. But also their toxins are cause for this condition. Infectious organisms or their toxins can contaminate food at any point of their production or processing. Also the contamination can occur at your home if your food is not correctly cooked or handled. The symptoms of this condition can start within hours of eating contaminated food and they often include diarrhea, vomiting or nausea. In the most cases this condition is mild and it resolves without treatment. But also there are some people who need to go the hospital and have a medical treatment. [1]


The symptoms of this condition vary with the source of the contamination. Most types of food poisoning can cause one or more of the mentioned below signs and symptoms:

The signs and symptoms of the food poisoning may start within hours after eating the contaminated food but also they can begin days or even weeks later. Sickness which is caused by this condition generally lasts from a few hours to several days. If you have diarrhea for more than 3 days, you have bloody vomit or stools or you have frequent episodes of vomiting and inability to keep liquids down, then you should visit your doctor as soon as possible. Neurological symptoms such as tingling in the arms, muscle weakness and blurry vision are signs that you need to talk with your doctor. If you have signs or symptoms of dehydration such as lightheadedness, dizziness, severe weakness, little or no urination, dry mouth and excessive thirst, then you ask for medical help as soon as possible. If you have an oral temperature which is higher than 38.6 C (101.5 F) or you have extreme pain or severe abdominal cramping, then you need to talk with your doctor as soon as possible.

Causes: Contamination of food can happen at any point during its production in which is included: preparing, shipping, storing, processing, harvesting and growing.  Cross – contamination is often the cause for this condition. Cross – contamination is a process when there is transfer of harmful organisms from one surface to another. [2] This is especially causing problems for raw and ready – to – eat foods such as salads and other similar products. These foods are not cooked and the harmful organisms are not destroyed before eating and this can lead to food poisoning. Many parasitic, viral or bacterial agents can cause food poisoning. 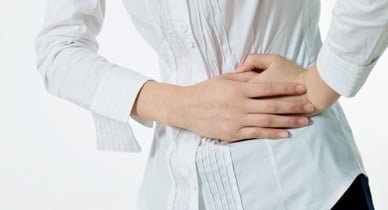 Here are some risk factors which increase your risk of getting food poisoning:

Complications: Dehydration is the most common serious complication of food poisoning. If you are adult and healthy, then you should drink a lot of water to replace the fluids you lose from diarrhea and vomiting. People with suppressed immune systems or chronic illnesses, older adults and infants may become severely dehydrated when they lose more fluids than they can replace. There are some types of food poisoning which have potentially serious complications for certain people and they include (a) Escherichia coli & (b) Listeria monocytogenes.

[1] Mohd Yusof AM, Rahman NAA, Haque M. Knowledge, attitude, and practice toward food poisoning among food handlers and dietetic students in a public university in Malaysia. Journal of Pharmacy and Bioallied Sciences. 2018;10(4):232–9.

[2] Gorman R, Bloomfield SF, Adley C. A study of cross-contamination of food-borne pathogens in the domestic kitchen in the Republic of Ireland. International Journal of Food Microbiology. 2002;76(1-2):143-50