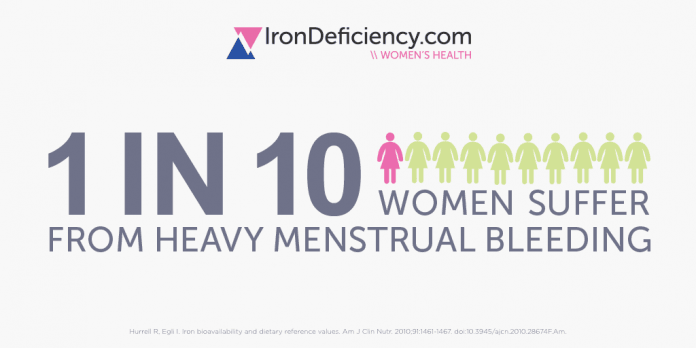 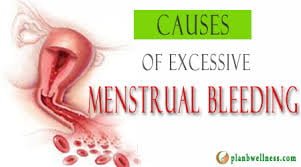 There are some cases when the cause of heavy menstrual bleeding but there are many different conditions which can lead to menorrhagia. Here are the most common causes for menorrhagia:

Risk factors: Risk factors vary with age and whether you have other medical condition which can explain the heavy menstrual bleeding. When there is a normal cycle, then the release of an egg from the ovaries stimulates the body’s production of progesterone which is a female hormone most responsible for keeping periods regular. When no egg is released, then the insufficient progesterone can lead to menorrhagia.