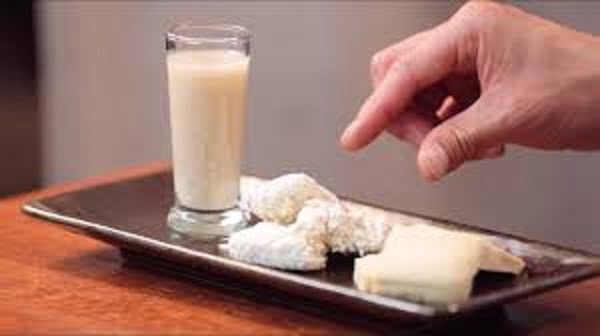 Drinking sake is a part of the traditional Japanese culture but also this beverage has a lot of health benefits. It is a popular beverage which is made by fermenting the rice. It is a common staple of Japanese culture and it is not widely consumed around the world. We know that wine is made through the fermentation of crushed grapes or other fruits, while It is brewed in similar way to the beer in which the starch of polished rice grains becomes a sugar and it begins to ferment.

It tastes quite like wine and it is commonly compared to white wine or light and fruity white wine. The rice which is used for making sake is not for eating but there are 100 different types of rice throughout Japan which are used to prepare it. There are wide varieties of flavors and styles of sake. There can be some side effects from the consumption of sake, such as nausea or a headache; dehydration and hangover. Here are some health benefits of sake: 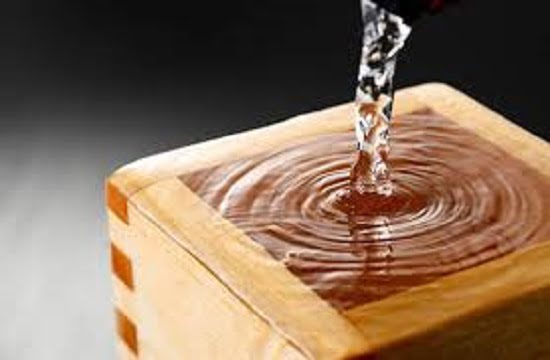 There are some people who think that sake is a fattening food because it has carbs (this is sugar). But the sake calories are not as high as other people think. Actually, they are lower than beer for the same standard drink. It has fewer substances which inhibit the absorption of starch and promote than of a protein. It can help preventing you from becoming overweight but you should drink it moderate amounts.

It has antioxidants, like ferulic acid which is possessing anti – aging benefits. Ferulic acid is a powerful UV light absorber and it can help to prevent the skin aging. When you drink it, then it will help you to retain youthful skin.

Itcan help you to prevent allergies by drinking or applying it. There are some studies in which are said that people got a relief from the atopic eczema when they have applied sake to the affected areas. This is possible due to moisturizing effects of it. When you drink moderate amounts of sake, then it can prevent allergies from house dust mites, food and pollen.

It has been used as a skin toner for centuries in Japan because it has amino acids and saccharides which are nowadays used as cosmetic materials.

It has different substances which inhibit the performance of melanin which is the main culprit of freckles, age spots and sun spots. This is a reason why it can help you to have smooth and white hands.

It has been found that sake has three types of peptides which can help to prevent the Alzheimer’s disease and vascular dementia. Peptides have the ability to inhibit PEP which is the main culprit of diseases.

It is known that diabetes happens due to a shortage of insulin. It has insulin activator which can help to resolve this problem and it can help in the prevention of diabetes.

It is rich in amino acids that can help to slow tumor growth and also they can reduce the risk of certain kinds of cancer. You should drink it in moderate amounts so in this way you will get this benefit.

It has amino acids and selenium is in the highest concentration. This mineral has many health benefits and it can help to reduce the cancer. Also, it will give you a general boost to your immune system.