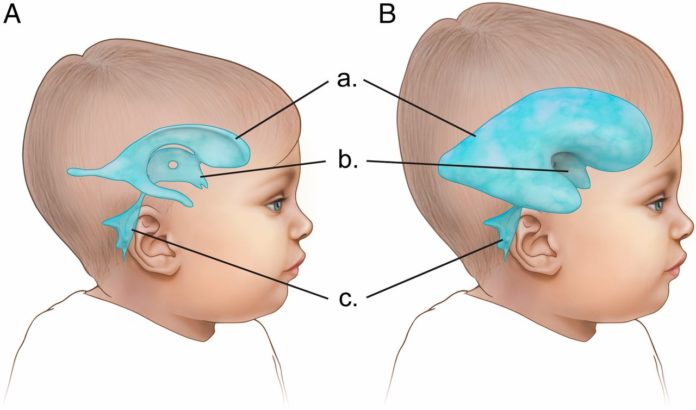 This condition can happen at any age but most commonly happens among infants and adults 60 and over. The surgical treatment for hydrocephalus can restore and maintain the normal cerebrospinal fluid levels in the brain. Often, many different therapies are required to manage functional impairments or symptoms resulting from hydrocephalus. 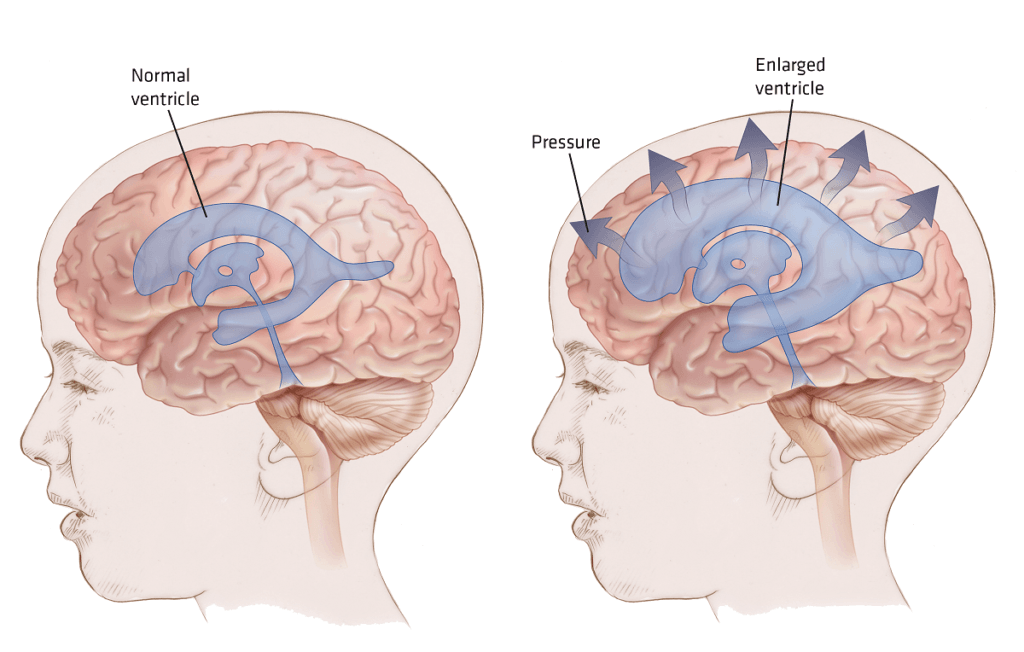 The signs and symptoms of the hydrocephalus can vary by the age of affected person.

The excess cerebrospinal fluid in the ventricles is happening for one of the following causes: