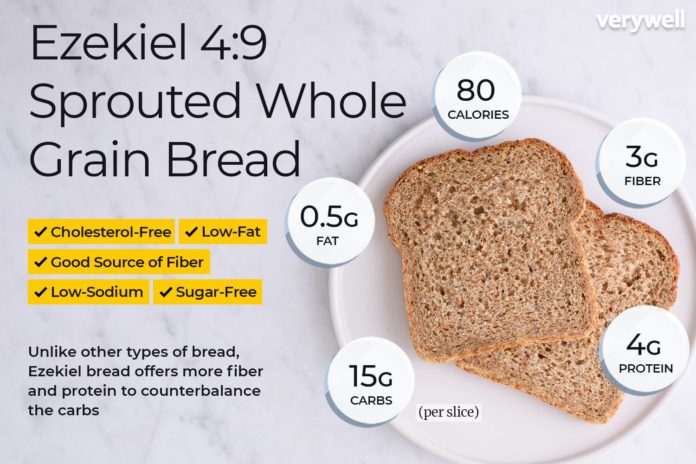 The Ezekiel bread has a biblical name but also it has many health benefits. Some of the most important benefits of this type of bread include reducing the risk of heart disease; boost liver health; eliminate allergic reactions; improve digestion; lower blood pressure and ability to regulate blood sugar. Many people do not know how the Ezekiel bread is made.

It is made from wheat – flour dough and then it is cultured with yeast before it is baked in an oven. The vast majority of bread is made with un – sprouted grain but this is not the case with the Ezekiel bread. Usually, the Ezekiel bread is made with 4 different types of grains, as well as various legumes and all of them are allowed to sprout before being processed, mixed together and then baked. In the recent years, this type of bread has the bran, germ and endosperm while the most traditional breads have only the endosperm. In comparison to the white bread, the Ezekiel bread has more minerals, protein and fiber than traditional breads.

Many people think that the Ezekiel bread is safe gluten – free option but the four grains in the Ezekiel bread all have gluten except miller. You should know that this bread is not safe alternative to people who want to avoid gluten due to the celiac disease; wheat allergy or gluten sensitivity because this bread has gluten. The Ezekiel bread is the most popular type of sprouted bread but it depends on the composition of legumes and grains, it is possible to create bread which is a “complete protein”. 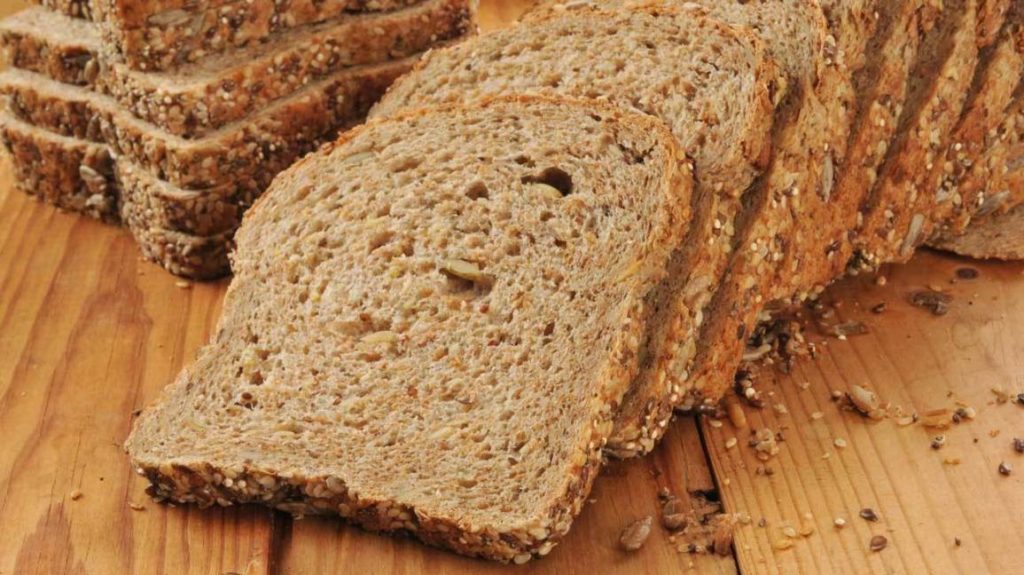 Skin care: When the grains and legumes sprout, then their nutritional composition changes and this increase is seen in the form of Vitamin E. We know that the Vitamin E is very important for the skin health and appearance. It has certain antioxidant properties which can prevent signs of aging and moisturizes the skin.

Moderates allergies: There are some studies in which are said that the sprouted legumes and brains from which this bread is made can moderate the allergic response of the body, essentially signaling the immune system not to react and cause an inflammation in a given area. This type of bread has smaller amounts of gluten than the regular bread so people who suffer from gluten intolerance or sensitivity can use it because the anti – allergenic effect do not extend to these people. But they should talk with their doctor to be sure that it is safe option for them. The additional minerals and nutrients in the Ezekiel bread are associated with a moderate allergic response.

Improves digestion: The Ezekiel bread has higher levels of dietary fiber compared to the traditional white bread or even the whole grain bread. The addition of the dietary fiber means that you can optimize digestion and excretion, eliminating cramping, bloating and constipation while at the same time it will improve the nutrient absorption.

Improves liver function: There are some studies in which are said that the sprouted grains are associated with reduced risk of heart disease, as well as lower blood pressure. This is possible due to the higher levels of dietary fiber found in the Ezekiel bread and other sprouted varieties. This can help to lower the cholesterol levels by scraping the excess bad cholesterol and eliminating it from your body. The sprouted grain has Vitamin C which can help in the production of collagen that can strengthen blood vessels and arteries.

Regulates blood sugar: The Ezekiel bread has lower levels of carbohydrates which mean that it has less of a quick impact on your blood sugar levels. The lower levels of carbohydrates are because the grain will use the energy in the starch to actually sprout and begin to grow. The traditional white bread has higher levels of empty carbs and it is also supplemented by sugar which is not the case with the Ezekiel bread. The Ezekiel bread will cause fewer spikes and drops in your blood sugar which is making it an ideal choice for people who have a risk of getting diabetes or people who currently deal with this condition.