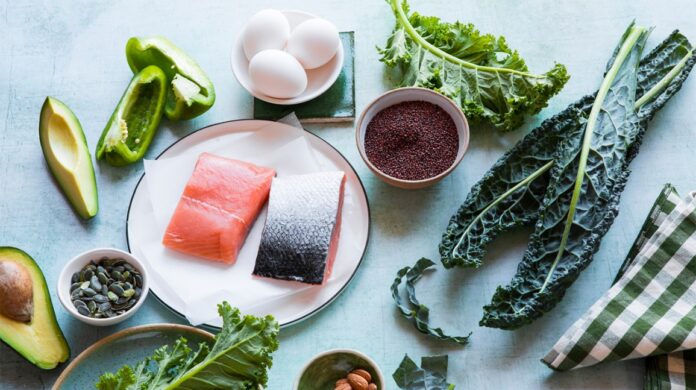 The body’s protective response to injury or damage is known as inflammation. Inflammation can help with the natural healing and repair processes. The problem can start when your body is chronically inflamed. There are many modern stressors, such as carrying extra weight, food sensitivities, and pollution, which can lead to chronic inflammation.

Many people use different types of drugs to help in their treatment, but they are not effective for all people and they can cause side effects. There are many natural cures for inflammation that can help to reduce or prevent inflammation in your body. Chronic inflammation is linked to many different varieties of diseases, like attention deficit disorder, heart disease, Alzheimer’s disease, diabetes, and cancer. 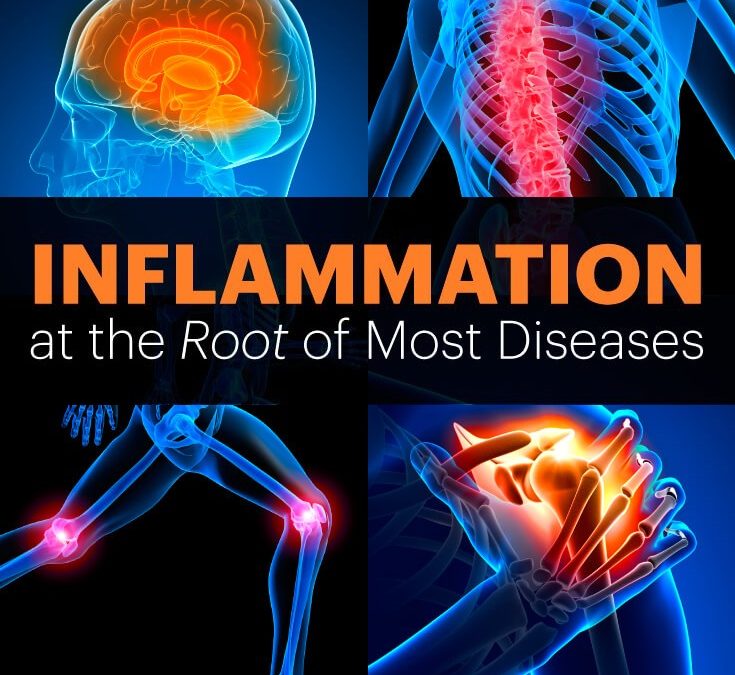 Cinnamon is made from the bark of the cinnamon tree which is native to China, India, and Southeast Asia. The cinnamon has anti-inflammatory properties which can help in the treatment of inflammation. Also, it has lipid-lowering, anticancer, antimicrobial, antidiabetic, and antioxidant properties.

This spice goes well with breakfast grains. You can add cinnamon to your soups and stews, to desserts and drinks. Also, pre-made apple pie or pumpkin pie spice mixes well with cinnamon, cloves, and ginger, so you can try this combination.

There was one study done with 250 people who had pain from degenerative disc disease and it was shown that 59% of the participants were able to substitute the fish oil for nonsteroidal anti-inflammatory drugs. The right dosage of these supplements varies with the potency of the supplement.

Some refined carbs which you need to avoid if you suffer from inflammation include white pasta, white bread, etc.

The cat’s claw comes from various Uncaria plants, including Uncaria guianensis and Uncaria tomentose. There are some studies in which are shown that the cat’s claw can help to reduce many different forms of inflammation. This home remedy is especially effective at inhibiting the TNF – alpha, which is an inflammatory chemical in the body.

There are some studies in which is said that ginger has a better therapeutic effect than non – steroidal and anti-inflammatory drugs, which can help to treat pain and inflammation. Also, ginger can inhibit the activation of several genes which are involved in an inflammatory response. You can add ginger in savory dishes, as well as in desserts, juices, and teas.

When you are exercising regularly, then this can help you to prevent inflammation. You need to make time for 30 – 45 minutes of aerobic exercises, for 10 – 25 minutes of weight or resistance training for at least 4 – 5 times per week.

It is known that excessive alcohol consumption can worsen the symptoms of inflammation, so you need to avoid it.

It can help to slow cartilage loss and also, it will reduce the symptoms of arthritis. Most doctors are recommending drinking 3 or 4 cups of green tea per day or taking 300 – 400 mg of green tea extract on daily basis. Also, green tea has caffeine, which is making it not a good home remedy for people who are sensitive to it.

You can apply the clove oil directly to the gums to get relief from the toothache or for pain control during dental work. It has been shown that the clove can help to reduce mouth and throat inflammation. Also, you can use cloves in many different savory dishes, as well as in desserts and hot drinks.

It is known that sugar-sweetened drinks and fruit juices can increase inflammation, so you need to avoid them from your diet.

Turmeric has an element known as curcumin, which is possessing anti-inflammatory properties. In Ayurvedic and Chinese medicines, turmeric was long used to reduce inflammation, as well as for the treatment of digestive problems, infections, and wounds. You can add fresh or powdered turmeric in curries, soups, or other dishes. Also, you can add fresh turmeric to fresh vegetable juice. You can find curcumin in supplement form too.

You should not use it for longer than a month. You should combine one–a quarter teaspoon of baking soda with 8 – 12 oz of water. You can easily find baking soda in all markets. It can help the body to calm the autoimmune response. You should drink baking soda and water after a meal, two times per week, but no longer for more than 4 weeks.

It has been shown that bone broth, especially from chicken, can support joint health through chondroitin sulfate and glucosamine, which is found in cartilage. Also, it is a good source of anti-inflammatory amino acids, like arginine, glycine, and proline. This natural cure can help in the fight against inflammation. Also, it has collagen, which can help to support joint health. It will promote better sleep, mental function, and memory.

This type of spice is acting as an anti-inflammatory agent. It has a distinctive flavor, which comes from the chemical piperine. It has been shown that even at low doses; piperine can help to reduce inflammation. This is a reason why you should add black pepper to your diet.

It has been noticed that people who are overweight have more inflammation. It is recommended to lose weight because it can help to decrease inflammation.

There was one small study in which people were given different herbs and spices for a period of seven days. It has been shown that rosemary has the strongest protective effect against inflammation and oxidation.

This natural cure has been used as a home remedy for pain and inflammation since ancient Egyptian and Roman times. There are many studies in which are shown that the white willow bark has a similar effect to aspirin, but it has fewer side effects than aspirin.

Chronic stress can lead to inflammation. This is a reason why you should use guided imagery, biofeedback, yoga, and meditation to help you to manage stress throughout the day. We are not always able to change many of the stressful situations that we encounter in life, but we can change our response and perception by learning to manage stress better. When you have improved your health and you have reduced your risk of chronic disease, then this can help you to reduce inflammation.

You need to avoid desserts, such as ice cream, cake, candy and cookies because they can worsen your inflammation.