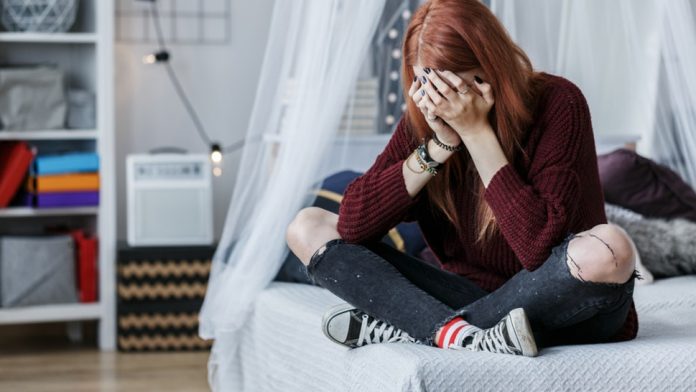 This is a condition in which the brain has trouble to receive and respond to the information which comes in through the senses. Previously, this disorder was called sensory integration dysfunction. Nowadays, it is not recognized as a distinct medical diagnosis.

There are some people with sensory processing disorder who are oversensitive to things in their environment. The common sounds may be overwhelming or painful. Also the light touch of a shirt can chafe the skin.

Other people who have sensory processing disorder can: 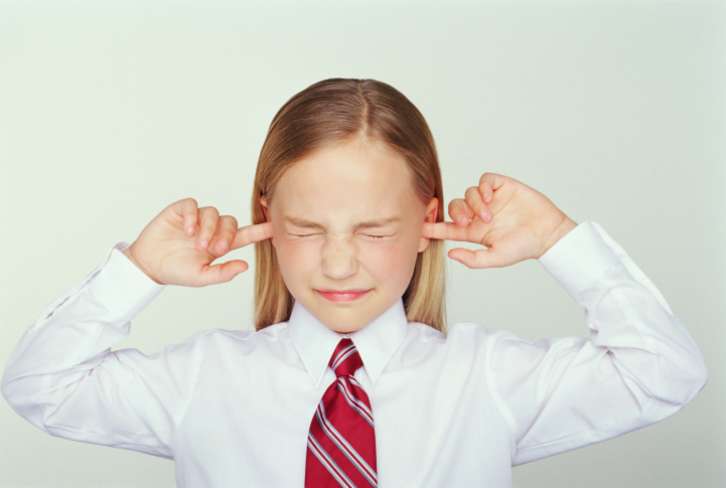 The sensory processing disorder can affect the taste, touch or hearing of some people. But also there are some cases when it can affect multiple senses. Affected people can over- or under- responsive to things they have difficulties with. The symptoms of sensory processing disorder exist on a spectrum, like many illnesses. There are some cases when some children who when listen the sound of a leaf blower outside the window, dive under the table or it causes them to vomit.

Also these children can scream when they are touched. Children with this disorder can recoil from the textures of certain foods. On the other hand, there are other children who seem unresponsive to anything around them. They may fail to respond to extreme cold or heat or even pain. It is noticed that many children who suffer from sensory processing disorder start out as fussy babies who become anxious as they are growing older. These children do not handle change well. These children may have meltdowns or frequently throw tantrums. There are many children who have some of the mentioned symptoms from time to time. Doctors are usually diagnosing the sensory processing disorder when the symptoms become severe enough to affect the normal functioning of children and disrupt the daily activities.

Here are some subtypes of sensory processing disorder: