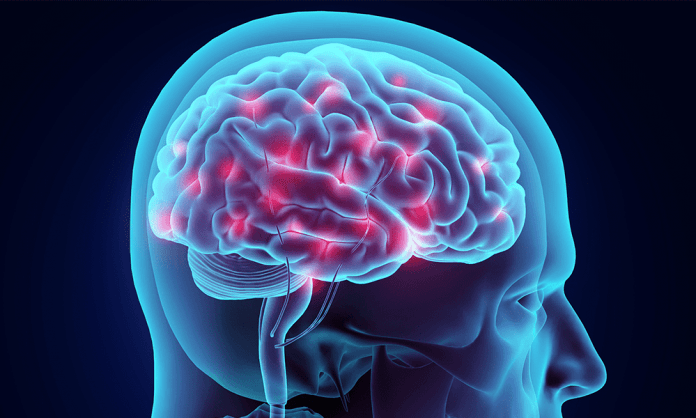 The sudden and uncontrolled electrical disturbance in the brain is known as seizure. They can cause dramatic and noticeable symptoms or they cannot cause any symptoms. The most common symptoms of seizures are headache; an out of body sensation; a jerky movement of the arms and legs that may cause you to drop things; a change in vision; dizziness; a feeling of being sick to your stomach; a sudden feeling of fear or anxiousness. There are many causes for seizures, such as a stroke; low blood glucose levels; kidney or liver failure; head trauma; a fever; extremely high blood pressure; epilepsy; electric shock; an electrolyte imbalance; drug withdrawal; drug abuse; choking; a brain defect present at birth; a brain injury during childbirth; a brain infection, such as meningitis; stings; bites; alcohol withdrawal. If the seizures are not treated, then their symptoms can get worse and progressively longer in duration. The extremely long seizures could lead to death or coma. Also they can lead to injury, such as trauma to the body or falls. It is very important to wear medical identification bracelet that tells emergency responders when you have epilepsy. Also there are some natural treatments which can help you. You need to talk with your doctor if you have seizures before you start taking some of the below mentioned home remedies.

Violet tree: This is a little tree which has aromatic purple blooms and it is native to tropical Africa. In the traditional medicine, the roots of violet tree are used to handle a variety of physical as well as mental disorders, such as epilepsy, pain, stress, headache and inflammation. There are some studies in which animals were treated with the infusion of the violet tree and the result of this natural treatment is delayed start of seizures. It depends on the compound which is used to cause the seizures, the results were better than those animals which were treated with phenobarbitone which is a common seizure medication. There should be done studies on people who will approve these results. [1]

Bo tree: This is a big fig tree which is discovered throughout South Asia. This tree is holy to Hindus and Buddhists and it is used ritually and medicinally. In the past, there were used very different Ficus species for the treatment of epilepsy. In the Indian Ayurvedic medicine bo tree was used for this problem. There was one study in which was found that the figs from the bo tree compromise the greatest number of serotonin compared to the figs from other Ficus species. In this study was examined the infusion of the figs for its anticonvulsant actions and it was discovered that it can help a lot in the seizure problem because it increased the nerve cell’s serotonin transmission. This study has supported the utilization of bo tree figs in epilepsy but there should be done a lot more studies in future to approve it. [2]

False pepper: This is a creeping vine which has yellow – green blooms and it is found throughout India. In the traditional medicine, the fruit, bark and leaves of false pepper were used to handle many different problems, such as nervous debility, convulsions, psychological disorders, tumors, skin problems, stomach problems, parasites, rheumatism and temperature. There are some studies in which people who have convulsions were using false pepper as their natural treatment and in these studies were affirmed these findings. 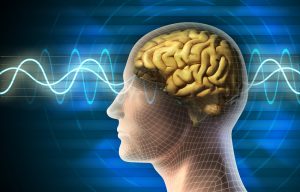 Avoid alcohol: You should avoid alcohol and other substances which can increase the risk of seizures. Also you should talk with your doctor about the best for managing your stress because it can help with the seizure control and it can lessen the risk of mood disorders.

Chamomile: This is herb which can soothe the central nervous system. There are some studies in which are said that there are 2 kinds of chamomile which are used to treat seizures – German chamomile and Roman chamomile. The German chamomile is mostly employed in America and normally it is taken as tea. Also it can be taken in capsule or pill form. Talk with your doctor before you start using chamomile as your natural treatment for seizures.

Skullcap: This natural cure has been used for over 200 as a natural treatment for nervous tension and convulsions [3]. But this natural cure can cause some side effects, such as cardiac arrhythmias, stupor, seizures, liver toxicity and confusion. This herb is usually used as infusion but also it can be found as tincture form. Talk with your doctor about the best form and dosage in which you can use it.

Valerian: This natural cure acts as sedative and it has anticonvulsant properties. In some cases it can be used as a natural treatment for epilepsy but in the traditional medicine it is used to treat sleep disorders. But there are some studies in which are said that this is also powerful home remedy for seizures. The short –term use of the valerian root is safe but the long – term effects are not known. This natural cure can cause some side effects, such as headaches and sleeplessness. You should not take valerian if you are pregnant or breastfeeding. Also you should not take the valerian if you are going to make surgery because in this way it can decrease the nervous system. [4]

Self – control: This is a natural method through which the person can gain control over the seizure activity. It is possible for the affected person to be aware of the symptoms and the occurrence of them. When you are detecting the signs in the early stage, then stopping an attack is possible for you. There are many people who enter the state of aura before the attack takes place. The gap which is between the aura and the seizure is at least twenty minutes. During this period the affected person can reduce the occurrence which is happening if the affected person can attain self – control. Also there is another way which can help you a lot and that is to improve the concentration level. You can perform this with the help of meditation, walking, saying “no” to seizure and focusing on a specific task.

Bacopa: This is an Ayurvedic herb which is frequently used to handle seizures by creating the stimulation of brain chemical known as GABA (gamma – aminobutyric acid) which is responsible for functions, such as convulsive movements and motor movements [5]. The extract of bacopa is considered as the most powerful type of the herb which you can get.

Kava: This herb has been used as a sedative for seizure disorders in the traditional medicine. It is mainly used as an anxiety treatment. This herb should be utilized under the direction of a medical practitioner because it can cause liver failure in some people. You should talk with your doctor before you start using kava as your natural treatment for seizures.

Bupleurum: This is Chinese herb and it is the main component in the Chinese herbal formulas saiko – keishi – to and shosaiko – to which are frequently used as a natural treatment for seizures [6]. Pinellia root, ginger root, jujube fruit and cassia bark and root are used in the previously mentioned formulas.