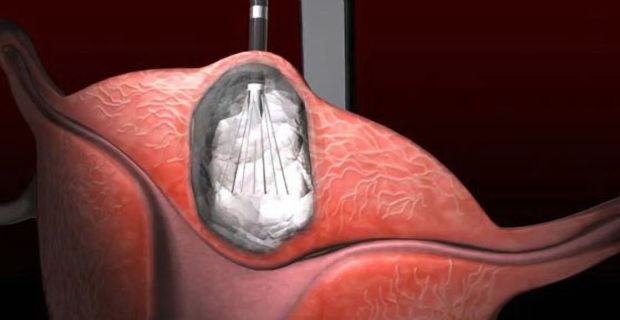 Uterine fibroids are noncancerous growths of the uterus. They often appear during the childbirth years [1]. They are also called myomas or leiomyomas. They are not associated with an increased risk of uterine cancer. Uterine fibroids almost never develop into cancer. They can range in size from seedlings which are undetectable by the human eye, to bulky masses which can distort and enlarge in the uterus. Someone can have a single fibroid while other can have a multiple fibroids. In extreme cases, multiple fibroids can expand the uterus so much and this is reaching the rib cage. There are many women who have uterine fibroids sometime during their lives. But there are many women who do not know that they have uterine fibroids because they do not cause any symptoms. Your doctor can discover the uterine fibroids by a prenatal ultrasound or a pelvic exam.

There are rare cases when the fibroid can cause acute pain when it outgrows its blood supply and it begins to die. Uterine fibroids are generally classified by their location. It is known fact that the intramural fibroids are growing within the muscular uterine wall. The submucosal fibroids bulge into the uterine cavity. The subserosal fibroids are projecting to the outside of the uterus. 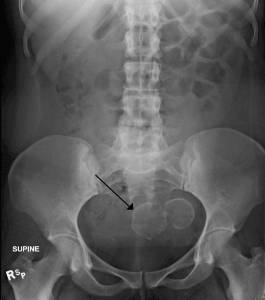 
Doctors do not know the exact reason for uterine fibroids but there are some studies which are pointing to these factors:

There are many doctors who believe that the uterine fibroids are developing from the stem cells in the smooth muscular tissue of the uterus (myometrium). A single cell divides repeatedly and it can eventually create a firm and rubbery mass distinct from the nearby tissue. The growth patterns of the uterine fibroids can vary, then can grow slowly or rapidly and also they can remain the same size. There are some fibroids which can go through growth spurts and these fibroids can shrink on their own. There are many fibroids which have been present during the pregnancy and they shrink or disappear after the pregnancy because the uterus goes back to a normal size.

Risk factors: There are some known risk factors for uterine fibroids, other than being a woman of reproductive age. Here are some other factors which can have an impact of the fibroid development: