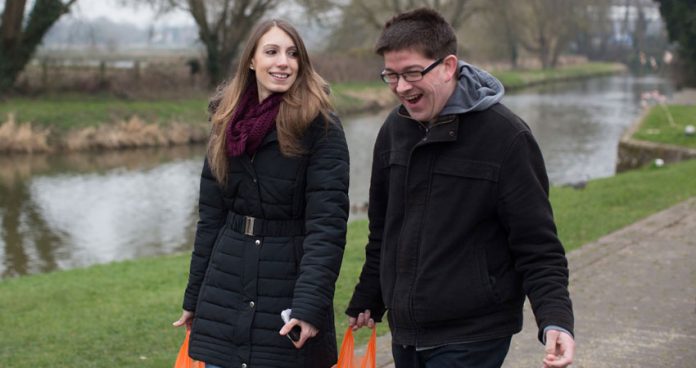 This syndrome in the past was characterized as a distinct autism spectrum disorder (others incluce childhood disintegrative disorder, Rett syndrome and pervasive developmental disorder – not otherwise specified [PDD – NOS]) but the Asperger syndrome was considered to be at the milder or higher – functioning range of this spectrum. It is also known as Asperger disorder. It is one of a group of neurodevelopmental disorders which have effects on the individual’s behavior, pattern of social interactions and use of language and communication. The autistic disorder and Asperger syndrome have been combined into one condition for diagnostic purposes which are also known as autism spectrum disorder [1]. There are many experts and doctors who say that this syndrome should be protected as a separate diagnostic entity because in this way it will represent the condition which is related to but it is not the same condition and that it autism. It is not similar with people who suffer from autistic disorders because people who suffer from Asperger syndrome do not show a marked delay in the language development or in their cognitive development. This syndrome is commonly recognized in children after the age of three years. Also it is more frequently diagnosed in boys [2]. Those people who suffer from Asperger syndrome have serious impairments in their social and communicational skills in which is included the poor nonverbal communication. But there are many people who have good cognitive and verbal skills. Those people who have Asperger syndrome typically have normal to superior intelligence. Many people diagnosed with this condition have excellent rote memory and they become intensely interested in one or 2 subjects. It is known that children with Asperger syndrome are typically educated in the mainstream setting but in some cases, it can require special education services or education accommodations. These children have difficulties to make friends and they are often bullied, teased or ostracized by their peers. Dr. Hans Asperger is an Austrian pediatrician and he first have described this condition in 1944 and his name is used for the name of this syndrome.

Symptoms: It is known that the symptoms and level of functioning of the affected person can range from mild to severe. The affected person can have all or only some of the described characteristics. They can exhibit more problems in unstructured social settings or new situations which are involving social problem – solving skills. 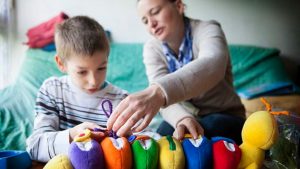