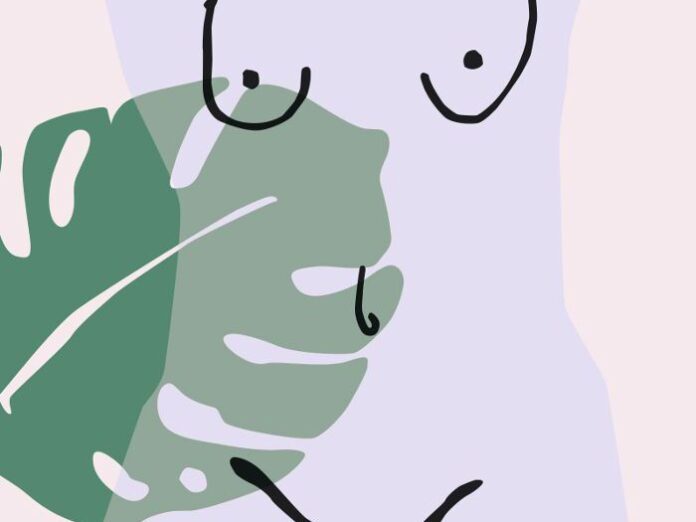 Breast tenderness can happen as a result of both disease processes and normal changes. Breast tenderness can be worsened with pressure (in some cases, very little pressure can be a reason) or it may not be affected by pressure at all and this depends on the cause. Tenderness of breasts can be associated with breast swelling. Also, tenderness of breasts can be associated with either reproductive changes (like premenstrual tension, premenstrual syndrome, or early pregnancy) or hormonal changes. [1]

Also, dietary changes, like large amounts of caffeine can lead to tenderness of breasts [2]. The usage of estrogen medications (such as birth control pills) can be a cause too [3]. The weight gain which is leading to breast ptosis (known as drooping) can cause breast tenderness or a primary disorder in which breast tenderness is just one of the several symptoms. Some of the main causes for tenderness of breasts are including a malignant or benign tumor, breast abscess, serious disorders, such as ectopic pregnancy (this is a life-threatening pregnancy, which is growing outside the uterus), mastitis (this is a breast inflammation and it is often experienced while breastfeeding) and fibrocystic breast disease (these are benign breast changes).

The tenderness of breasts which is cyclical can be related to reproductive cycles or hormonal changes. In some cases, the occasional usage of – the – counters medications, such as ibuprofen or a simple change in the diet can help to alleviate the pain. But, also there are some symptoms (like tenderness with no relation to your menstrual cycle, tenderness lasting more than two weeks, and persistent pain), which can indicate a more serious condition, such as breast cancer or breast abscesses.

The tenderness of breasts can be accompanied by other symptoms, which depend on the underlying condition, disorder, or disease.

Often, breast tenderness is a result of the natural menstrual cycle, because the estrogen gradually peaks just before the mid-cycle, causing the breast ducts to enlarge. [4] In addition to this, the progesterone levels may peak near day 21 and 28 – day cycle, which is causing growth in the milk glands. Both are contributing to the normal tenderness of breasts and premenstrual swelling, which is experienced to some degree by most women. Also, these hormonal changes can cause tenderness of breasts in early pregnancy too [5]. Tenderness of breasts can be caused by primary disorders, physical breast changes, lifestyle factors (such as medications and diet), and breastfeeding.

[5] Eunice Kennedy Shriver National Institute of Child Health and Human Development. What are some common signs of pregnancy? 2017. Retrieved from www.nichd.nih.gov/health/topics/pregnancy/conditioninfo/signs