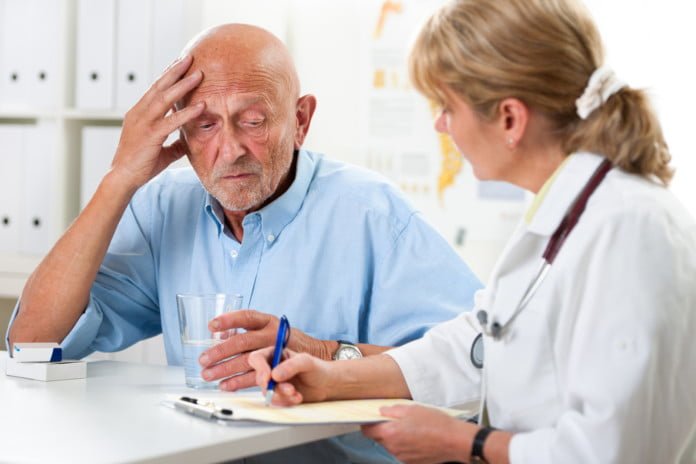 Dementia is one of the most common diseases but it is truly a cruel and horrible disease. The most common causes of dementia are stroke and Alzheimer’s disease. There are many natural cures around the world which can be used in the fight against dementia. You can reduce your risk of dementia through regular body cleansing, changes in your diet, and paying attention to many natural cures which are given below in this article. There are some studies in which is shown that there are chances for you to prevent this condition and also you can reverse the effects of it. Talk with your doctor before you start using some of the mentioned natural cures for dementia.

This is an herb which is found in Chinese research facilities. This natural cure is usually found for the compound huperzine A within in. There was one study in which 50 patients have taken 200 mcg of huperzine A in a period of 8 weeks. Over half patients have shown improved cognition and memory [1].

This is one of the most used home remedies in China for preventing many diseases and the aging process for centuries. There was one study which was done ten years and this study involved 40 patients. In this study 25 of 40 patients who were suffering from mild to moderate vascular dementia (which is resulting from a series of small strokes) received ginseng extract and after 12 weeks they have shown improvements in their memory over the remaining 15 members of the control group [3]. Also, there were other studies in which is shown that black ginseng protects against cognitive impairment and ischemia-induced neuronal and might be used as a natural treatment for vascular dementia [4].

There are modern Chinese studies which are shown that this natural cure has the ability to improve microcirculation, slow blood clotting, and dilate blood vessels [5]. But also there are some studies in which is said that saliva can have some side effects such as agitation and depression. But on the other hand, this natural cure has calming effects. 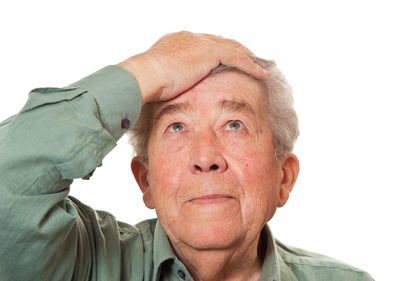 There are many tests that were done on people suffering from Alzheimer’s disease and these tests were shown that those people have low levels of Vitamin D. There are some studies in which is said that the optimal levels of Vitamin D in your body may enhance the amount of important chemicals in your brain and also they can increase the effectiveness of the glial cells in nursing damaged neurons back to your health [6]. Also, this vitamin can exert some of its beneficial effects on Alzheimer’s through its immune-boosting and anti-inflammatory properties. It is very important for your body to have sufficient Vitamin D because it can help you for the proper functioning of your immune system because it will combat the inflammation which is also associated with this disease.

There are many studies in which is said that this is one of the best natural cures for dementia. This tree comes from native Asia. Gingko is the oldest living tree species which has many health benefits. This tree has been used in China and other countries in the medicine for many years. There were some studies in which is shown that the ginkgo is a useful natural treatment for people who suffer from cerebral vascular insufficiency which are included the symptoms like short-term memory loss [7]. This natural cure is full of antioxidants and also it increases circulation. There are many alternative medicine specialists who advocate that this home remedy is useful in helping the early stages of Alzheimer’s and also it can prevent the onset of dementia.

It is very important for your health to keep your sugar levels to a minimum. Also, your total fructose intake should be below 25 grams per day. If you have insulin resistance or any related disorder, then your fructose intake should be low as 15 grams per day. You must eliminate all refined carbohydrates and sweeteners. Also, you must minimize all carbohydrates until your blood sugar stabilizes and you achieve a healthy weight. People who love fruits should choose berries. If you want to use sweetener, then xylitol and stevia are probably safe. When you reduce sugar, then this encourages your brain to switch to more useful ketones for fuel.

Keep your fasting insulin levels below 3

This state is indirectly linked to fructose because it leads to insulin resistance. Sucrose is 50 percent fructose by weight. But also lack of exercise, grains, and other sugars are also important factors in the natural treatment of this condition. Another factor for Alzheimer’s disease is leptin and this means that you need to lower your insulin levels because this can help you to lower the leptin levels [9].

Lecithin is a type of supplement which is used as a natural treatment for dementia. This supplement can feed your brain and also it will clean your veins and arteries.

One of the best natural ways to rid of the dead flukes which are stuck in your system. You should juice the entire pineapple. This is also included in the core. Then, you should drink this natural cure at once. [10]

The mentioned home remedies can be used as a natural treatment for dementia because they can improve your circulation. Also, there are some studies in which is said that olive oil, holy basil, olive leaf, milk thistle, and turmeric can be also used as natural treatments for dementia.

The best foods for dementia include

The best foods which you should add to your diet if you suffer from dementia are egg yolks (you can eat the whole egg but you need to talk with your doctor before you add it to your diet), cold fish water (herring, mackerel, halibut, salmon and others) and organic – raised liver. You should eat two of these foods per day.

Turmeric is a natural cure which has many health benefits. The key component of this natural cure is curcumin. This natural cure will help you to ward off dementia and also it can help current dementia patients. But this natural cure can also have some side effects such as it can cause stomach upset in some people, it can make gallbladder problems worse, if you take high amounts of turmeric, then it can prevent the absorption of iron, etc. This is a reason why you should not use turmeric as your natural treatment for dementia before you have talked with your doctor. [11]

Alpha-lipoic acid can stabilize cognitive functions among Alzheimer’s patients and also it can slow the progression of this disease.

[6] Shipton EA, Shipton EE. Vitamin D and pain: Vitamin D and its role in the aetiology and maintenance of chronic pain states and associated comorbidities. Pain Research and Treatment. 2015;2015:904967.