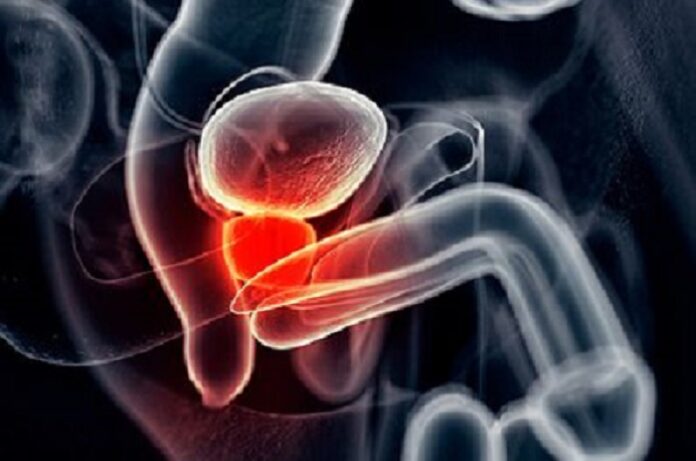 The term chronic pelvic pain in men is also known as prostatodynia. It is a pain which is associated irritative voiding symptoms and the pain located in the perineum, genitalia or groin in the absence of pyuria and bacteriuria (in the microscopic analysis of the urine is there no pus cells or bacteria). But, excess white blood cells or bacteria seen on Gram stain and the culture of expressed prostatic secretions may be found. It is a very common urological disorder which affects men of any age.

It is noticed that the chronic pelvic pain in men is a reason for 90% of cases of prostatitis. The chronic pelvic pain in men syndrome is non – bacterial manifestation of the disease and it is noticed that the pain is the primary symptom of nonbacterial prostatitis. The pelvic pain happens between the navel and groin. It can result from a urinary tract infection, sexually transmitted infection or prostatitis, which is an inflammation of the prostate. [1,2] 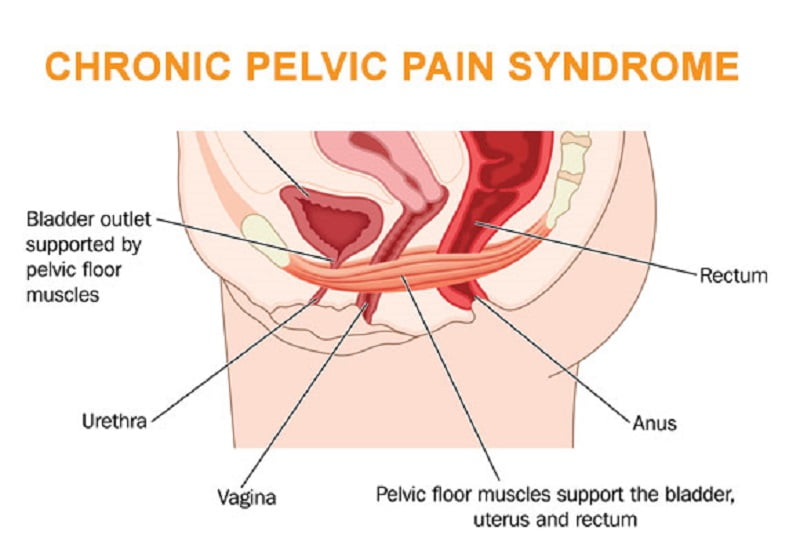 Pain is the main symptom of the chronic pelvic pain. But, also there are some cases, when other symptoms can be present, such as pain relieved by a bowel movement, bloating, flatulence, incontinence, constipation and diarrhea. It is known that this condition can be treated, but it cannot be cured. If you have some of the mentioned symptoms of chronic pelvic pain, then you should make an appointment with your doctor, so he or she will give you medicines to treat your symptoms and to get a relief from them. [1,2]

Here are some causes for chronic pelvic pain in men:

[6] Mengesha MD, Teklu GG. A case report on recurrent appendicitis: An often forgotten and atypical cause of recurrent abdominal pain. Annals of Medicine and Surgery. 2018;28:16-9.