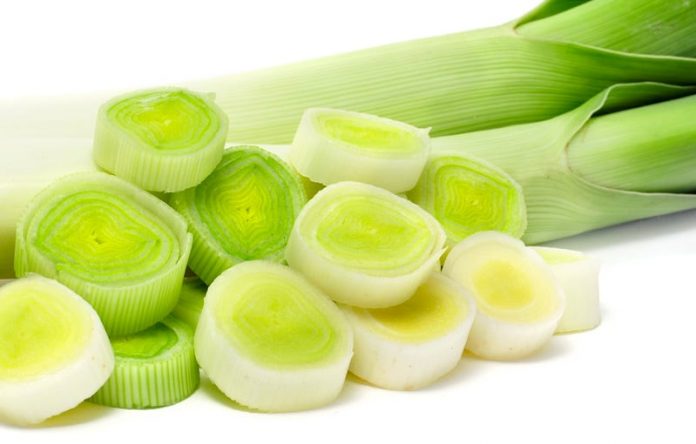 Leeks are very popular home remedy for many different ailments. They are inexpensive, plentiful and highly nourishing. They can be used in different forms, from soup to beurek. They can add flavor, aroma and richness to almost any recipe. Its juice, seeds and syrup have a distinct place in the cosmetic and pharmaceutical industries. It has unique combination of flavonoids and sulfur – containing nutrients which can make it very important part of your diet. Leeks are scientifically known as Allium porrum. They belong to the family of scallions, shallots, garlic and onion. Leeks are rich in dietary fiber, antioxidants, minerals and vitamins. Leeks are widely used in many parts of Asia, Europe and America. They are available during all year but they are best during the early part of the spring season.


Nervous system: Leeks have folate, phosphorus and magnesium which are very important nutrients needed for the healthy functioning of the nervous system. Leeks can help to improve memory, concentration and the ability of the brain to process information.

Aids digestion: It can help in digestion. It will strengthen your gut, stomach and kidneys. Leeks are rich in fiber which can make you to eat slowly and properly digest your food. It can prevent you from overeating. It will make you feel full.

Balsamic action: Leek juice has volatile oils which are having a balsamic action on the respiratory tract. Also it can give you a relief from the symptoms associated with hay fever, cold and flu.

Aphrodisiac: For many centuries, celery, garlic, onions along with leeks are known for their aphrodisiac properties. You can make a juice with celery and leeks and you will notice that this combination will have positive effects on you.

Acts as an antioxidant: Leeks are rich in antioxidants, such as polyphenols. They can help in the fight against free radicals which can prevent aging and many chronic diseases. In one serving of 100 grams of leeks there are about 3 mg GAE (gallic acid equivalents). 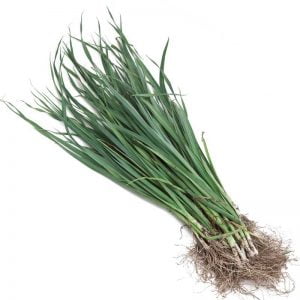 Maintains healthy cholesterol: Fiber is playing an important role in reducing cholesterol levels by promoting easy bowel movements. It can flush out extra cholesterol from the body and it can reduce the production of cholesterol in the liver. Leeks can help the body to fight against infection due to its antiseptic properties. It can help to increase the HDL cholesterol and lower LDL cholesterol.

Beneficial during pregnancy: Leeks are rich in folate (folic acid) which is also known as Vitamin B9. It is known that folates are very important part of the diet of pregnant women. They are very important for the production of new DNA which is needed for the formation of new cells. Also this vitamin can promote healthy neural tube formation, proper development of the face, heart, spine and brain and adequate birth weight.

Improves vision: Leeks are rich in zeaxanthin and lutein. They are very important for the healthy eyesight. The mentioned components are protecting the eye tissues from the harmful oxidation of the DNA and cell membranes by filtering out harmful light rays while they enter your eyes. When you consume leeks in adequate amounts, then they can protect your eyes from cataracts and age – related macular degeneration.

Promotes weight loss: Leeks fight obesity and they help in weight loss because they are low in calories and fat – free. Leeks are natural appetite suppressants. They are high in fiber which can suppress your hunger by providing you a feeling of fullness. Leeks have the both types of fiber – soluble and insoluble, which can regulate intestinal activity and reduce bloating. You can add leeks to your recipes to get extra flavor without adding calories. It is beneficial for people who want to slim down.

May prevent cancer: This natural cure is rich in allyl sulfides which can inhibit the pathways that are associated with the formation of malignant tumors. They can play an important role in prevention of certain types of cancer. Leeks can reduce the risk of ovarian, colon and prostate cancer.