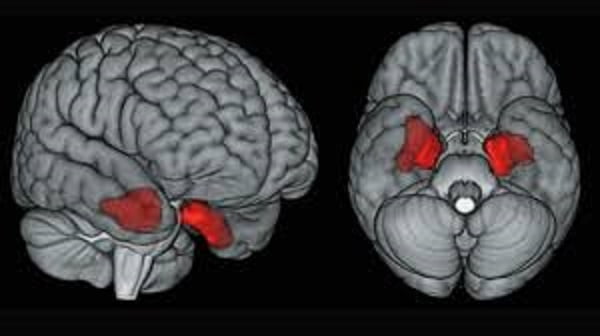 CTE is a shortcut for chronic traumatic encephalopathy. It is a term which is used to describe the brain degeneration that is caused by repeated head traumas. The CTE can be diagnosed only by an autopsy made by studying the sections of the brain. This is a very rare condition. It has been found in the brain of people who have played contact sports, such as football, as well as others.

Some of the most common symptoms of chronic traumatic encephalopathy include difficulties with thinking (cognition), physical problems, emotions and other behaviors. This is a very controversial condition which is still not well – understood. Experts still do not know the frequency of chronic traumatic encephalopathy in the population and they do not understand the causes. You should know that there is no cure for CTE.

You should prevent repeated head injuries so in this way you will prevent the CTE. Those people who have some potential signs of CTE can benefit from some types of care providers for people who suffer from Alzheimer’s disease and other types of dementia. It is overwhelming to know that you are a caregiver for CTE. This is a reason why you should talk with your doctor to know what to expect as the CTE progresses and to get a support from the network in place.

Like the Alzheimer’s disease and dementia, CTE is characterized by tangles of abnormal form of the protein tau in the brain. In the Alzheimer’s disease and dementia, these tangles typically appear around small blood vessels and beta – amyloid plaques and they are present only in certain circumstances. It is not clear how the brain changes associated with chronic traumatic encephalopathy are linked to behavioral or cognitive dysfunction. 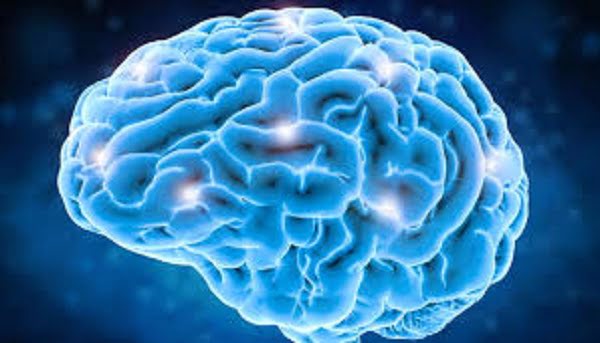 Here are some of the possible signs and symptoms of chronic traumatic encephalopathy:

Here are other suspected symptoms:

The full list of symptoms of people who have CTE at autopsy is still not known. It is not known what kind of symptoms, if any, it can cause. Nowadays, it is little known about how chronic traumatic encephalopathy progresses.

The repeated exposure to the traumatic brain injury is increasing the risk of CTE but experts still do not know the risk factors for this condition and they must learn them in the future.