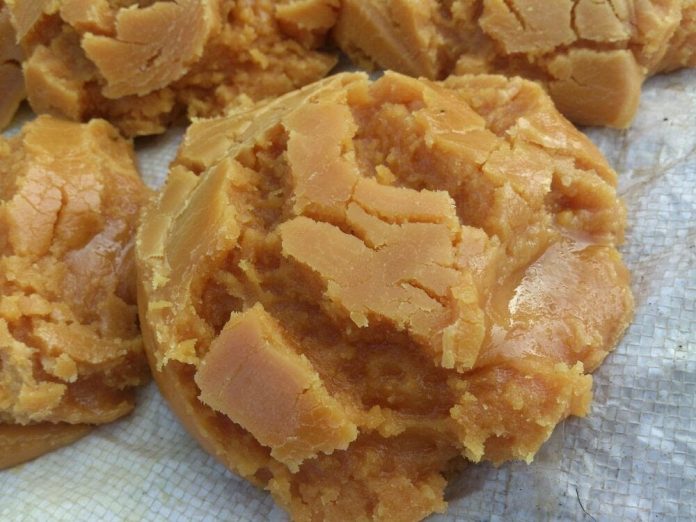 The technical or scientific definition of the jaggery is an amorphous form of unrefined and non – distilled sugar which is prepared from the juice or sap of plants that have a considerable amount of sugar or sucrose. This is including things like sugar cane and some palms like Palmyra and date palm. In some cases it is also known as country sugar because it is prepared in rural households of some countries. Also it is called molasses because it has semi – solid state. Jaggery has many health benefits such as provide good amounts of minerals, sweeten your food in a healthy manner, act as a digestive agent and ability to cleanse your body. There are many people who do not find the jaggery attractive as a food because it has dark yellow color and its gooey and amorphous look. But also there are some people who find its appearance and color interesting and appealing over the white and crystalline sugar. 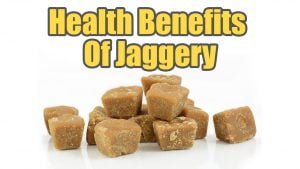