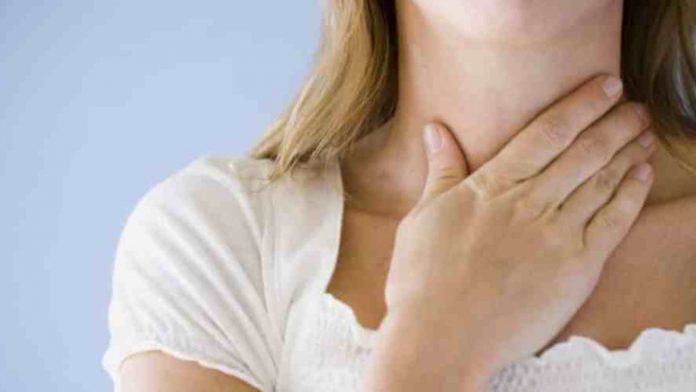 When you have a cricopharyngeal spasm, then the saliva is difficult to swallow and the food is easy to swallow. When you are eating, then it makes the tightness to go away for a time.

The symptoms of cricopharyngeal spasm can be mimicked by pushing on cartilage in the neck, just below the Adam’s apple 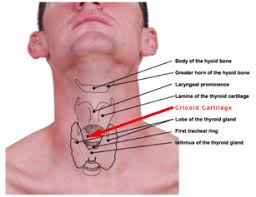 These spasms happen within circoid cartilage in the throat. It is located right at the top of the esophagus and at the bottom of the pharynx. The cricopharyngeal spasm is responsible for preventing anything, like the air reaching from the esophagus in between drinks and meals. The cricopharyngeal spasm is constantly contracting to prevent the airflow and stomach acids from reaching the esophagus. There are some cases in which this natural protective measure can get off balance and the UES is contracting more than it is supposed to and this is resulting in notable spasms.