Croup is a childhood condition which affects the voice box (larynx), the airways to the lungs (the bronchi) and the windpipe (trachea). Children who suffer from this condition have a distinctive barking cough and they will make a harsh sound, when they breathe in. This harsh sound is known as stridor. Also they can have a hoarse voice and it is very difficult for them to breathe because their airways are blocked. [1] This condition can be usually diagnosed by your doctor and it can be treated at home. If you have noticed that your child has severe symptoms and if he or she finds difficult to breathe, then you should take them to the nearest emergency hospital. Most often, croup is caused by a virus. There are several viruses which can lead to croup but in the most cases it is caused by parainfluenza virus.

A child can get croup at any time of the year. It is more likely to happen during early winter or late autumn. This is happening because there are more viruses such as flu and cold, around these times of the year. Here are typical symptoms of croup [1]:

In the most cases croup can last only for a few days, but occasionally they can last up to 2 weeks. 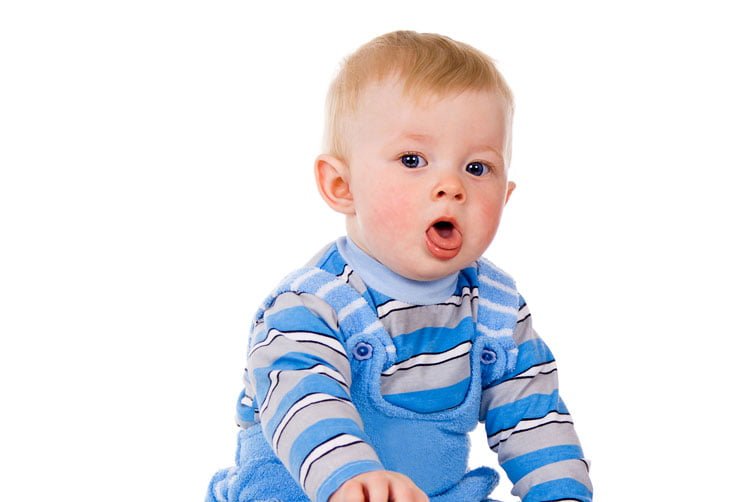 This condition usually develops as the result of a viral infection. The infection may affect the tubes in the lungs (bronchi), trachea (windpipe) to become blocked and the larynx (voice box) to become swollen. There are some cases when this condition is called laryngo – trachea – bronchitis.

Parainfluenza virus: This is the most common cause of croup [2]. There are four strains of the virus that are responsible for most croup cases and they are:

Parainfluenza I is responsible for the most cases of croup. The virus can be transmitted through contaminated objects and surfaces and close contact with infected people. As it is the case with many airborne viruses, this virus is often spread by breathing in droplets from sneezes or infected coughs.

Other viruses: There are many other viruses that can lead to croup such as:

Other causes: Also there are less common causes for croup such as

[10] Horvath G, Acs K. Essential oils in the treatment of respiratory tract diseases highlighting their role in bacterial infections and their anti‐inflammatory action: a review. Flavour and Fragrance Journal. 2015;30(5):331-41.