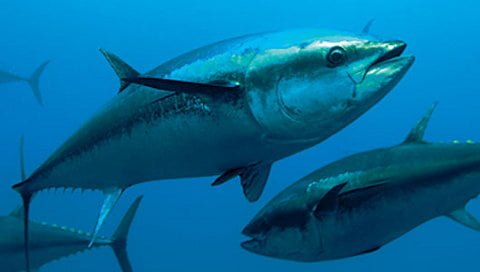 Tuna fish has many varieties and this is one of the most desirable and valued fish on the markets all around the world. They have delicious taste. They have healthy components and global availability which are making them a perfect replacement for the red meat. It is healthy food which every single person should add in their diets. Varieties of tuna fish are found in all of the world oceans. It has many health benefits such as  inhibit cell membrane, reduce general inflammation, protect against various kidney diseases, prevent cancer, increase red blood cell count, maintain the health of the skin, increase energy, boost the immune system, help in weight loss efforts, lower blood pressure and cholesterol levels, stimulate growth and development and it has ability to reduce cardiovascular conditions. When people are eating too much tuna, then they have increased risk of mercury poisoning. It is recommended eating fresh and unprocessed tuna.

Here are some health benefits of tuna fish:

Depression: When you eat tuna fish, then you have effective natural cure for depression. There are some studies in which is shown that women who consume tuna fish have reduced risk of getting depression and also it is beneficial for their mental health. 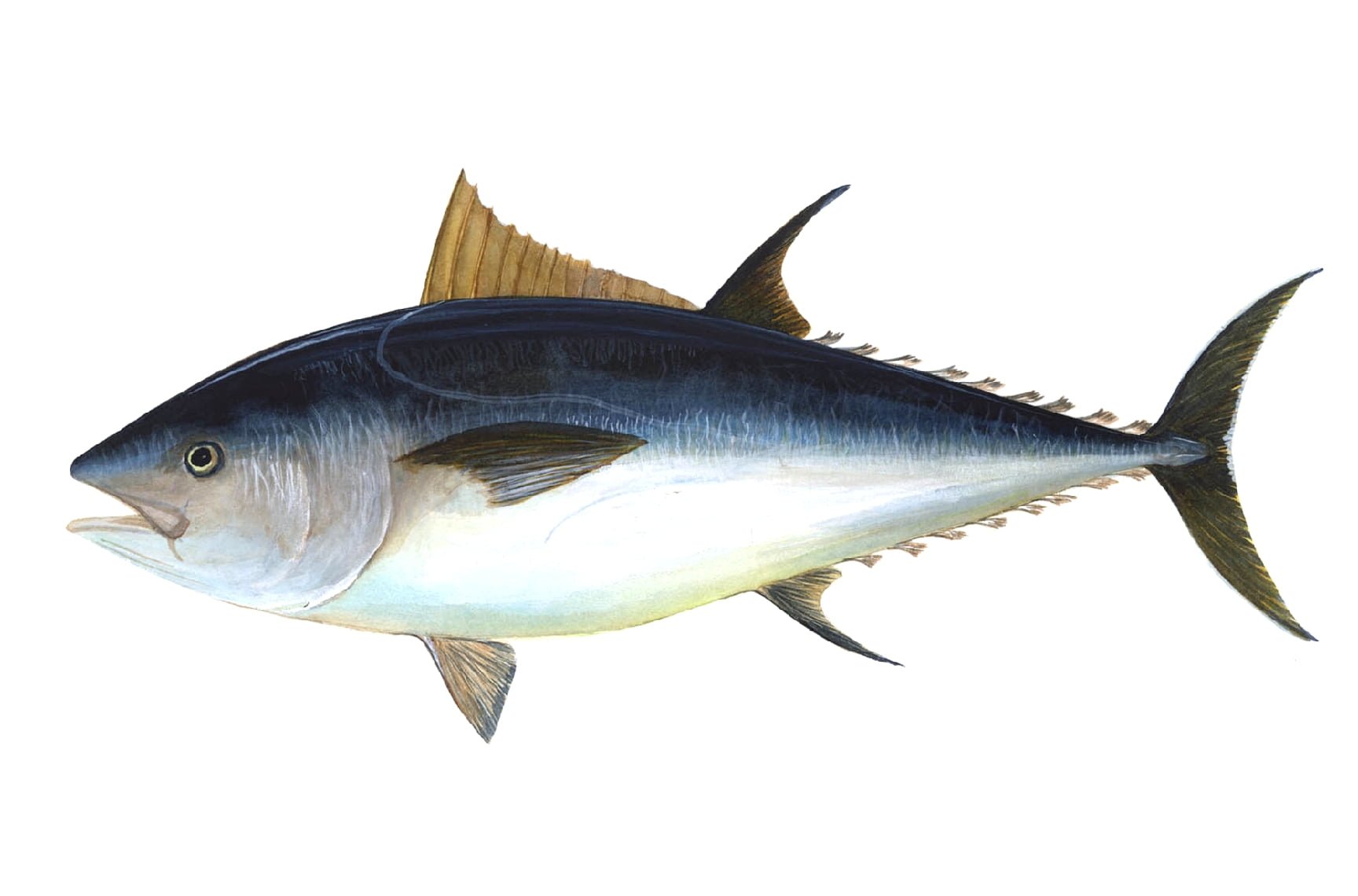 Cell membrane damage: When tuna fish is cooked, then the proteins in tuna begin to break down into peptides (which are their fragments). These fragments are appearing when the tuna fish is heated and they are powerful antioxidant components which can keep your cell membranes strong and healthy. Also they will function properly. Free radicals are attacking membranes throughout our bodies in which we can include those in the brain. This is a reason why we should eat tuna. It can boost our membrane protection.

Reduce inflammation: Tuna fish has anti – inflammatory vitamins and minerals that can reduce the healthy cholesterol which means that your overall stress will be down. It can prevent against inflammatory diseases such as gout and arthritis.

Kidney disease: Tuna has sodium and potassium which can help you to have fluid balance in your body. When your body has balance between potassium and salts, then your kidneys can function properly without undue stress which is lowering the chances of getting serious kidney diseases.

Cancer prevention: It has selenium which is making the tuna a very good antioxidant food. It can prevent some types of cancer. There are some studies in which is shown that people who have consumed tuna fish have decreased chances of getting breast and kidney cancer but many studies should be done in future about this property. It has selenium that will neutralize the free radicals in your body. Also there are some studies in which is said that tuna fish can reduce the risk of getting colon cancer because it has an omega – 3 fatty acids.

Blood circulation: Tuna fish is good for our heart but also for our blood. It is rich with iron which in a combination with the B – complex vitamins have a big role in the formation of the red blood cells. If we do not have enough iron in our bodies, then we can become anemic.

Energy levels: Tuna fish has B – complex vitamins which can improve the metabolism and they will increase the efficiency of our organ systems. Also it can protect our skin and it will increase our energy levels.

Boosted immune system: Tuna is rich with manganese, zinc and Vitamin C which are antioxidant components. They can protect your body from the side effects of the free radicals. This is possible because tuna fish is rich with selenium that will boost your immune system.