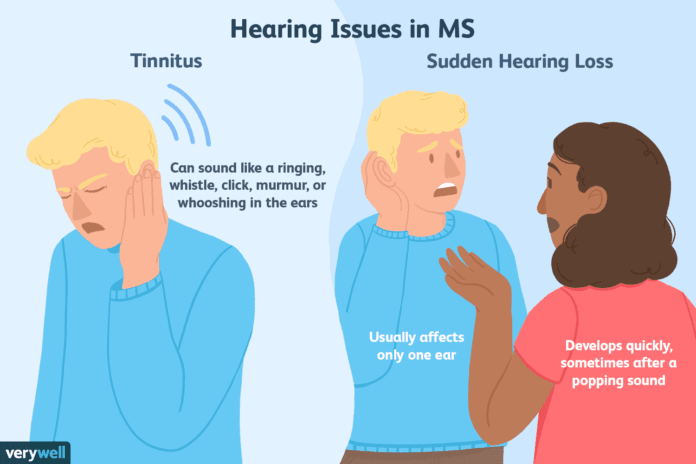 Ear issues  have three main parts: outer, middle and inner. In the process of hearing, we use all parts of the ear. The sound waves are coming through the outer ear. Then, they reach the middle ear where they make the eardrum to vibrate. These vibrations are transmitted through 3 tiny bones, called ossicles which are located in the middle ear. These vibrations travel to the inner ear which is a snail – shaped organ. The inner ear is making the nerve impulses which are sent to the brain and the brain recognizes them as sounds. Also, the inner ear can control the balance.

There are many different types of ear problems. The ear pain can be caused by infections of the sinuses, jaw or tonsils. The chronic infection like glue ear, can cause hearing loss which can affect learning and it makes difficulties in the life and the exposure to loud noises can damage your hearing. Dermatitis can happen in the ear as a result of reactions to topical medicines, methacrylate ear plugs, cosmetic ear plugs or wearing jewelry.

Many doctors are not recommending usage of cotton buds or other devices for clearing ears because the repeated attempts to remove the earwax with a cotton bud or similar object can result in the wax becoming more deeply impacted. It is very important to use ear protectors if you work in a noisy environment, including a home environment. If you have some problems with your ear, then you need to visit your doctor so he or she will tell you what kind of ear problem you have. 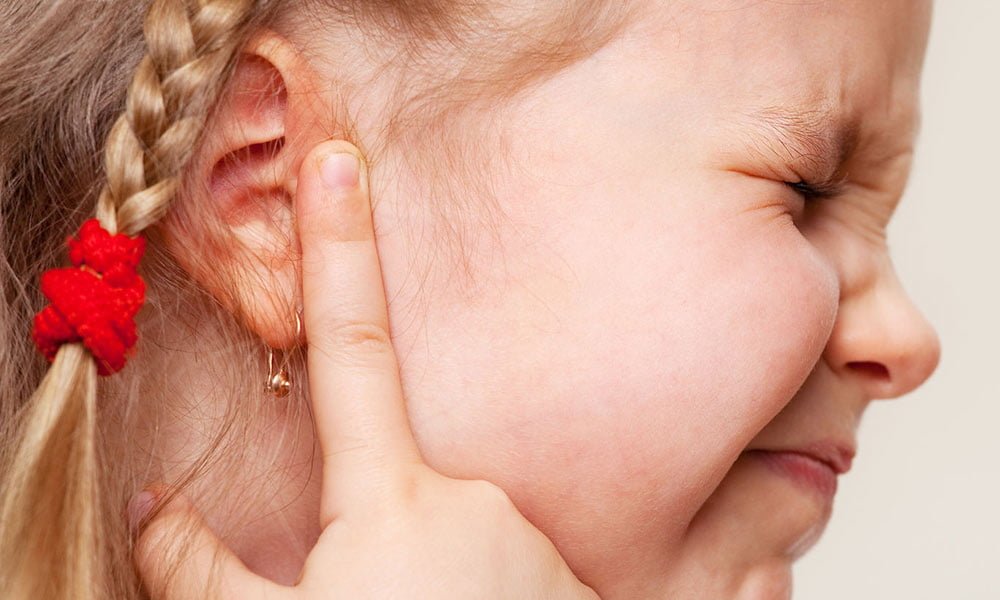 Here are some of the most common Ear issues

Swimmer’s ear: This type of ear problem develops when humidity, heat and moisture cause the skin layer inside the ear to swell. When someone continues with swimming, then the addition of further water makes the skin lining in the ear canal even softer and liable to infection. When you are attempting to remove the water with cotton buds or other objects, then you can make this condition worse which will cause itching and pain. If you suffer from swimmer’s ear, then you should use earplugs to help preventing the water from entering your ears.

Ear wax: It is normal to have ear wax because it protects the ear. But a build – up of wax can be a problem in some adults and it may require wax – softening ear drops. There are some cases when ears need to be syringed clean by a doctor. The impacted ear wax in rare cases can cause ear pain or discharge but it can cause hearing impairment.

Glue ear: This is a type of chronic otitis media. The long – term build – up of thick or sticky fluid in the middle ear behind the eardrum can lead to hearing loss. This can make learning and socializing difficult, especially when the hearing loss is not recognized in early childhood.

Otitis media: This is an inflammation of the middle ear which is causing a build – up of fluid, with or without an infection. If there is an infection, often it is viral. There are many children who have several bouts of otitis media before they are seven years old. The symptoms of otitis media include irritability, mild fever, ear pulling and crying.

Cholesteatoma: This is a skin growth which happens in the middle ear behind the ear drum. This condition usually happens from the poor Eustachian tube function which is concurrent with the middle ear infection but also there are some cases when it can be present at birth.

Tinnitus: It is also known as ringing in the ears. It includes noises which are ranging from loud roaring to buzzing, humming or clicking. In the most cases, tinnitus is coming from damage to the microscopic endings of the hearing nerve in the inner ear. The hearing nerve impairment and the tinnitus can be a naturally accompanied of advancing age. The leading cause for tinnitus is the exposure to loud noises and usually it is happening among young children.