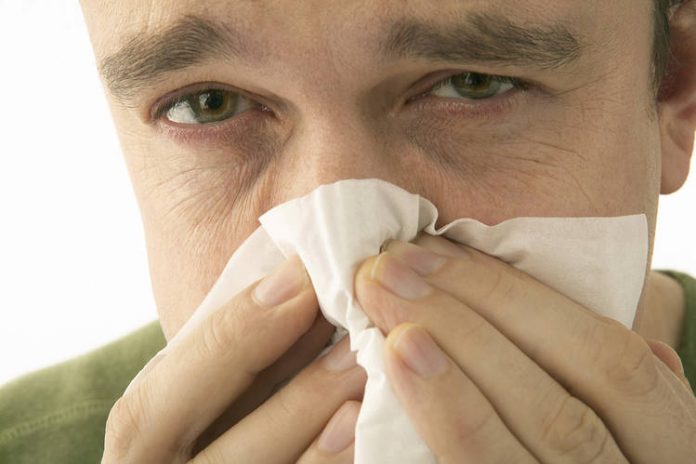 Sinus infection is also known as sinusitis. This is an inflammation or swelling of the tissue lining the sinuses. When our sinuses are healthy, then they are filled with air. But when sinuses become blocked and filled with fluid, then the germs can grow and cause an infection. There are many conditions which can cause sinus blockage such as

Signs and symptoms of sinus infection

Signs and symptoms of sinusitis depend upon the sinuses that are affected and which type of sinus infection has the affected individual. 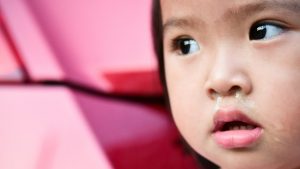 Below are given causes for acute and chronic sinus infections:

Risk factors: Many people get sinus infection. There are some studies in which are shown that Americans have sinusitis at least once each year. It is more likely to have sinusitis, if you have:

14 Benefits Of Jaggery For Skin And Health

Grapeseed Oil – All About Uses & Benefits