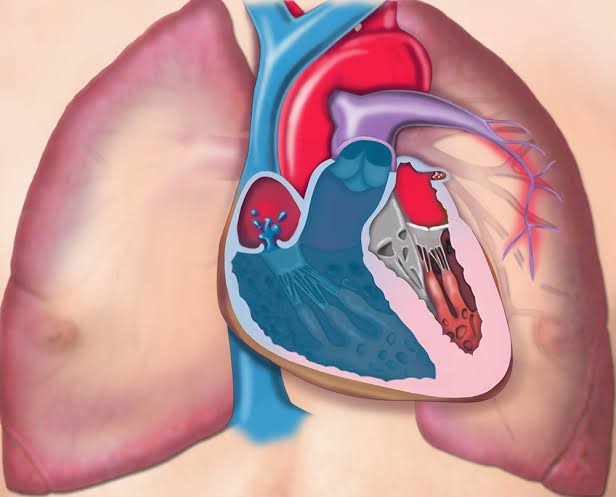 This is a type of high blood pressure that is affecting the arteries in the lungs and the right side of the heart. There is one form of pulmonary hypertension, known as pulmonary arterioles, in which the tiny arteries in the lung and capillaries become destroyed, blocked or narrowed. This is making harder for the blood to flow through the lungs and it raises the pressure within your lung’s arteries. It is known that when the pressure builds, then your heart’s lower right chamber (also known as right Ventrice) must work harder to pump the blood through the lungs and eventually this can cause your heart muscle to weaken and fail. There are some forms of pulmonary hypertension that are serious because of they progressively worse and in some cases, they can be fatal. There are some studies in which are said that some forms of pulmonary hypertension which are not curable and the treatment can help to lessen the symptoms and to improve the quality of life.

Here are some factors which can increase your risk of getting pulmonary hypertension: 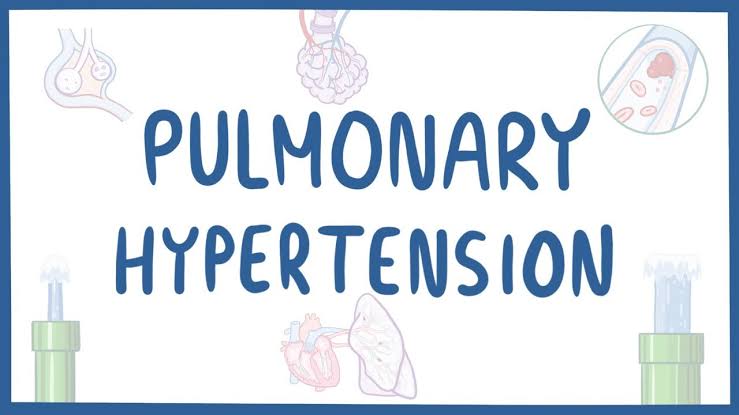 This condition can lead to many different complications, such as