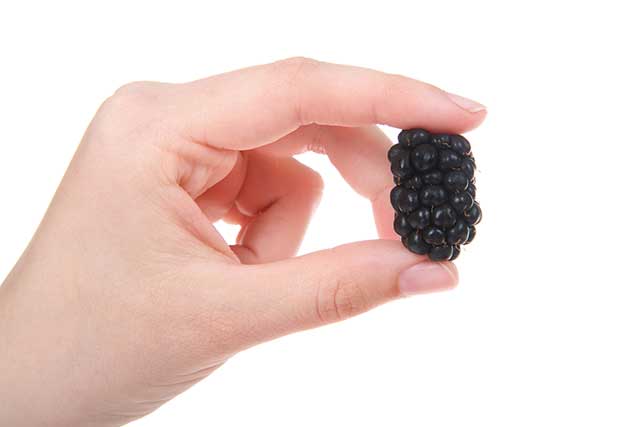 When you cross loganberries, raspberries, and blackberries, then you get a boysenberry. It is a deep purple berry that is packed with health-promoting antioxidants and polyphenols. These berries are sweeter and tarter than blackberries. They can be used similarly in baked goods and other recipes. The boysenberry has important nutrients, such as Vitamin C, Vitamin K, folate, and fiber. It can be difficult to find the boysenberry in fresh form. But, frozen boysenberry is available.

The boysenberry is a member of the family Rosaceae, which belongs to the Rubus genus. It is thought that this plant has arisen by accident when a California farmer was experimenting with new varieties and crossing berry plants in the 1920s. Today, this fruit is admired for its potential health benefits, mainly those related to respiratory function. Nowadays, the biggest producer and exporter of boysenberry is New Zealand, but it is also grown in parts of Oregon and California. Some people can experience mild allergic reactions after consuming boysenberry.

If you have stomach discomfort, itching of the mouth, lips, or hands, or swelling, then stop using boysenberry immediately. People, who are susceptible to kidney stones, should minimize the usage of boysenberry and some other fruits because oxalates can increase the production of stones. You can make many different recipes with boysenberry, such as boysenberry pie. Here are some health benefits of boysenberry: 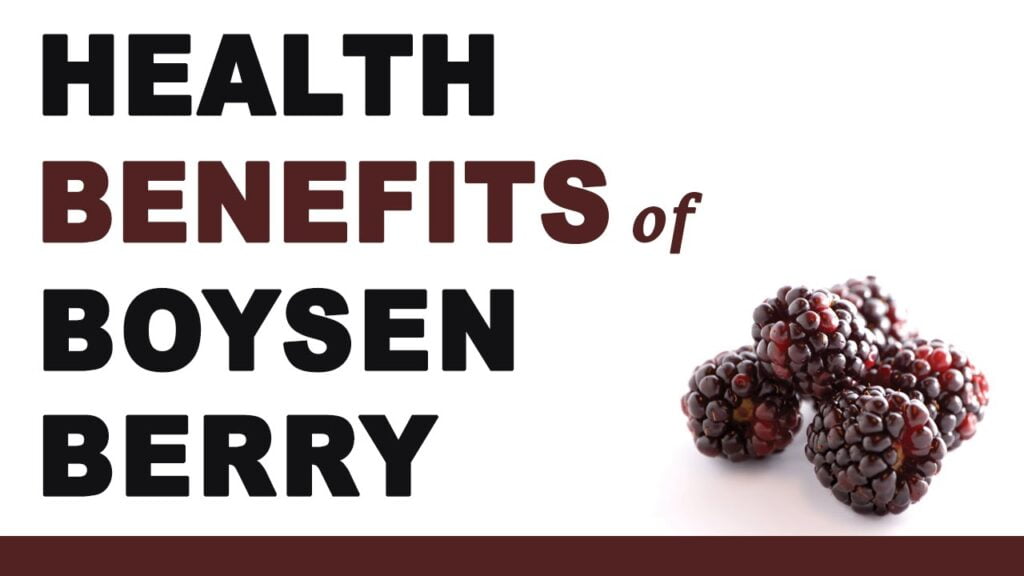 It has been shown that Vitamin K can promote blood sugar control, strong bones, and better brain function. In a cup of boysenberry, there is about 13% of the daily value of Vitamin K, which makes it a good source of the important micronutrient. Many studies are shown that it is very common to have Vitamin K deficiency, so it is very important to get enough of this nutrient in your daily food.

The boysenberry has dietary fiber, which has a positive impact on cardiovascular health, digestive health, and more. When you eat high–fiber foods, then they can promote regularity and enhance digestive health, while at the same time, they will help to stabilize the blood sugar levels and improve heart health by decreasing the LDL cholesterol and promoting blood flow.

It has been shown that the boysenberry is one of the best sources of antioxidants. It is rich in flavonoids, like anthocyanins. In many studies, they have been shown to protect the human body from oxidative stress and following diseases – cardiovascular disease and neurodegenerative disease. Also, flavonoids can benefit gut health by promoting a healthy balance of bacteria. In one study done in 2015 was found that the boysenberry seed oil has the strongest oxygen radical absorbance compared to the marionberry seed oil, blueberry seed oil, and red raspberry seed oil.

In one study done in 2016, which was made on mice, was found that lung function benefits from increased consumption of fruits high in polyphenols. It was found that regular boysenberry consumption has the potential to moderate chronic lung fibrosis in asthma and other chronic pulmonary diseases. One study done in 2021 was found that when people who drank boysenberry and apple juice concentrate benefited from a shift toward an anti-inflammatory environment within the lungs and it reduced immune cell infiltration and tissue damage.