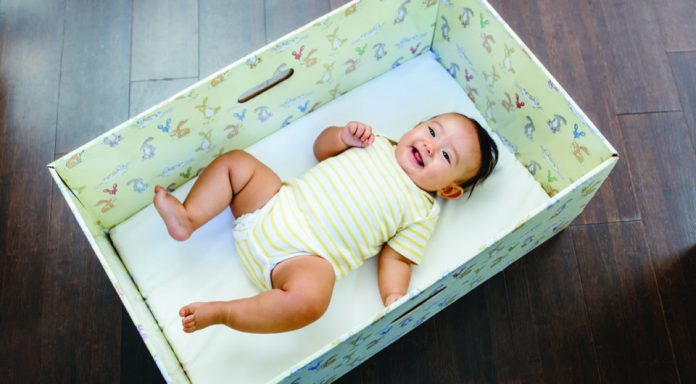 SIDS is a shortcut for sudden infant death syndrome. This is an unexplained death which is usually happening during sleep. It is occurring in a seemingly healthy baby less than a year old. SIDS is unexplained death of baby which is younger than 1 year of age. Sometimes, SIDS is known as crib death because the infants often die in their cribs. The cause for SIDS is not known but it appears that it can be associated with defects in the portion of an infant’s brain which controls breathing and arousal from sleep. There are some studies in which are discovered that some factors can put babies at extra risk. Also in these studies were identified measures which you can take to help protect your child from SIDS. It seems that the most important thing is to place your baby on his or her back to sleep. The reason for SIDS is still not known even it is finished complete autopsy which is examining the death scene and reviewing the clinical history. Health care providers are law enforcement personnel are trying to discover what the reason behind baby’s death is. SIDS is not caused by shots, immunizations or vaccines. It is not result of child abuse or neglect.

Causes: There is a combination of physical and sleep environmental factors which can make the infant more vulnerable to SIDS and these factors vary from one child to other. 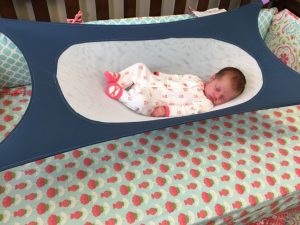 Risk factors: SIDS can strike any infant but there are some studies in which are said that several factors are increasing the risk of SIDS. These factors are:

[5] NHS. Smoking and risk of cot death. 2007. Retrieved from www.nhs.uk/news/pregnancy-and-child/smoking-and-risk-of-cot-death/