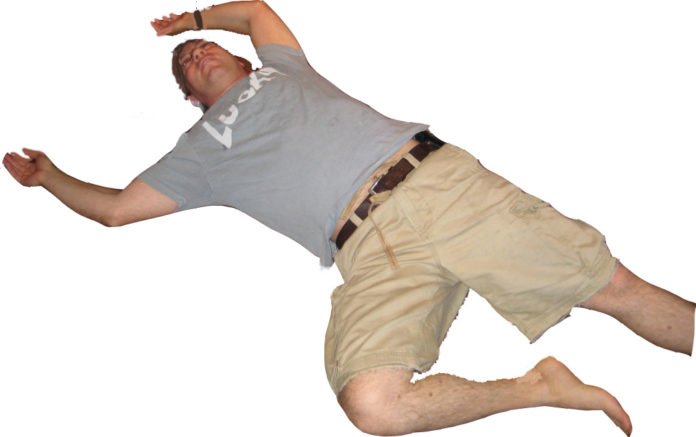 Syncope or fainting is a sudden temporary loss of consciousness that usually is resulting in a fall. When you faint, then you feel unsteady and weak before passing out for a short period which is usually a few seconds. Fainting can occur when you are standing, sitting or when you get up to quickly.

Warning symptoms: In the most cases people are not experiencing warning symptoms before they lose their consciousness and if they experience them, then this will last only for a few seconds.

You may feel some of the mentioned symptoms before you fainting: 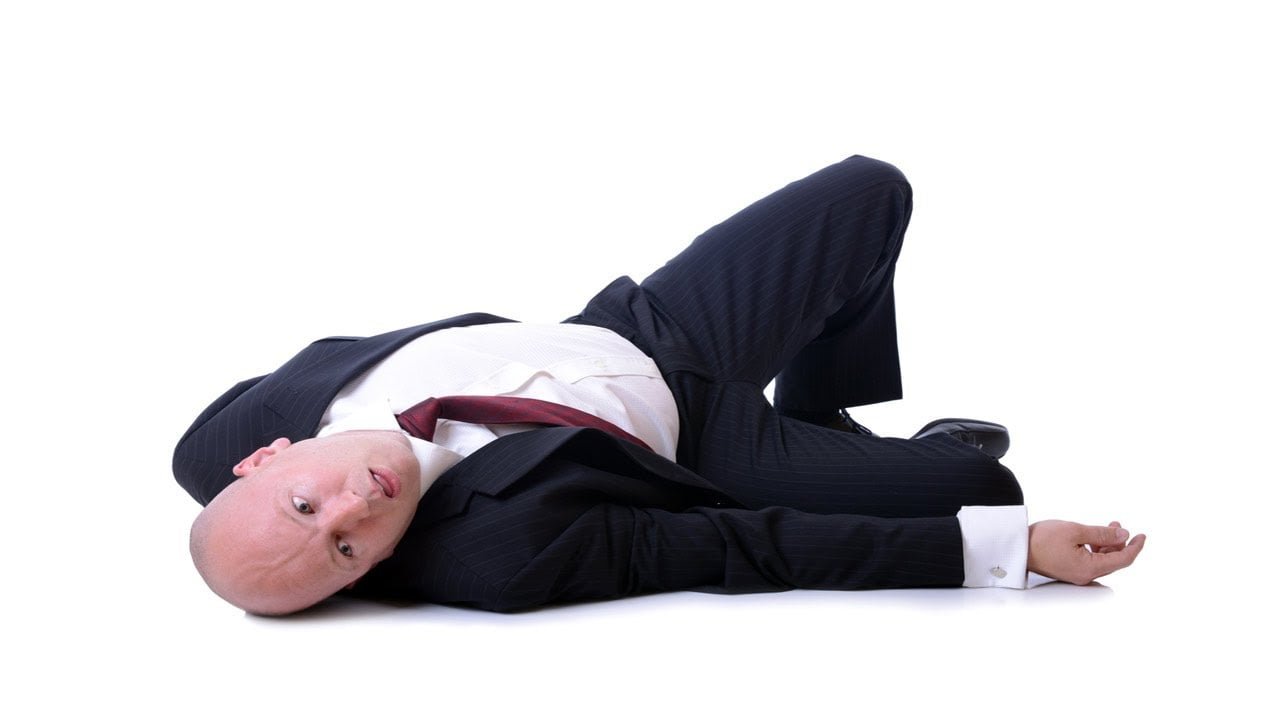 These symptoms are usually followed by a loss of consciousness and strength. When you collapse to the ground, then your heart and head are on the same level. This means that your heart is not working so hard to push blood up to your brain. In the most cases people return to consciousness after about twenty seconds. If you have some friend or family member that have fainting and you have noticed that he does not have consciousness when there have passed two minutes, then you must seek emergency help.

Above are some of the causes of fainting.