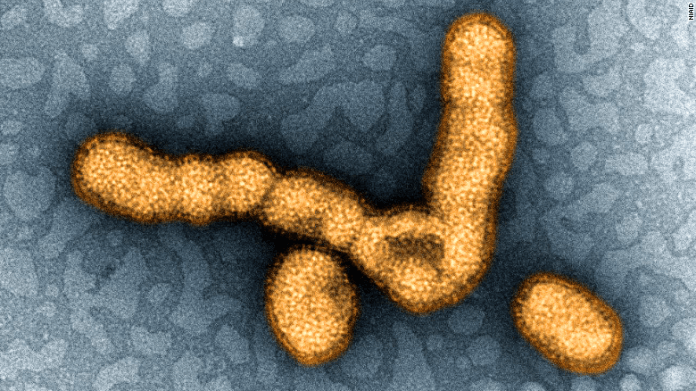 H1N1 virus is also known as swine flu. This term “swine flu” refers to influenza in pigs. There are some occasional cases, when pigs transmit influenza virus to people, mainly veterinarians and hog farmers. There are less often cases when someone infected with the swine flu passes the infection to others. In the spring 2009 was the first time when the human respiratory infection caused by a particular influenza virus H1N1 strain, which is popularly known as swine flu [1]. After the first swine flu case was reported and few months have passed, the rates of confirmed H1N1 – related illness were increasing in many parts of the world. As a result of this, the World Health Organization declared the infection a global pandemic. This pandemic was declared as over in august 2010. Nowadays, the H1N1 is still circulating in people as a seasonal flu virus and protection against this strain was included in the seasonal flu vaccine for 2015 – 16. But after this virus, there was another strain, H3N2 and it was emerged in humans in 2011.

The symptoms of H1N1 virus develop about 1 – 3 days after you have been exposed to this virus. It is not necessary to visit your doctor if you are generally healthy and you develop flu signs and symptoms, such as body aches, cough and fever. You should talk with your doctor if you have flu symptoms and you are pregnant, or you have a chronic disease, such as a heart condition, diabetes, emphysema or asthma because in these cases you have increased risk of developing complications from flu. The regular flu and swine flu can lead to more serious problems, such as lung infection, pneumonia and other breathing problems. Also this virus can make an illness like asthma or diabetes worse. If you have symptoms like confusion, dizziness, pain in your belly or sides, severe vomiting and shortness of breath then you should visit your doctor as soon as possible. [2,3] 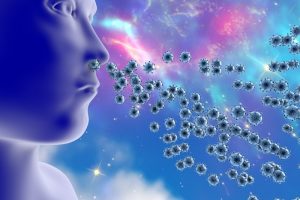 This virus can be catch in the same way as seasonal flu. When people are infected sneeze or cough, then they spray tiny drops of the virus into the air. If someone comes in a contact with these drops or they touch a surface (like sink or doorknob) where the drops landed or if they touch something that the infected person has recently touched, then the can catch the swine flu. The influenza virus infects the cells of your lungs, throat and nose. You should know that this virus enters your body when you inhale contaminated droplets or transfer live virus from a contaminated surface to your mouth, nose or eyes. You should know that you cannot catch swine flu from eating pork. Those people who have H1N1 can spread this virus one day before they have any symptoms and as many as seven days after they get sick. Children can be contagious for as long as ten days. You should know that you cannot catch swine flu from eating ham, bacon or any other pork product. [3]

Risk factors: It is known fact that those people, who have traveled in area where many people are affected by H1N1 virus (swine flu), may have been exposed to this virus, particularly if they have spent time in large crowds. Veterinarians and swine farmers are having the highest risk of getting swine flu because of their exposure to pigs. There are some groups of people who need to be tested for swine flu, such as