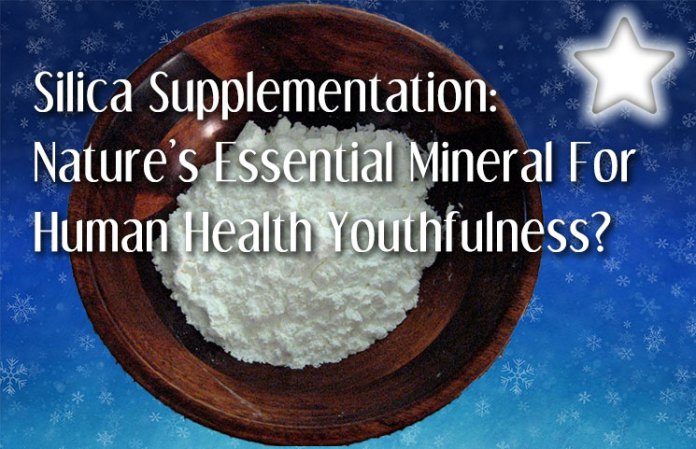 Silicon is known as a beautifying mineral and also it has many health benefits. It causes the strengthening of the connective tissues and bones. Also it is helpful in taking care of skin, hair and nails. The health benefits of this mineral are playing a vital role in the prevention of tuberculosis, skin disorders, insomnia and atherosclerosis. This is the second most available element which is found in the earth’s crust. Also this is one of the most important elements which is used in high tech devices and semiconductors. This is a vital trace mineral which is required by our bodies for strong and flexible joints, stronger bones and glowing skin. Silicon is present in the human body in the form of either a derivative of silanate or silicic acid.  Also this mineral is important in our diet because it increases the overall benefits of calcium, glucosomine and Vitamin D. The deficiency symptoms of silica are apparent because they are closely associated with our connective tissues. Also this deficiency is causing poor development of bones, formation of wrinkles, brittleness of nails, thinning of the hair and general aging of the skin. Oranges, almonds, oats, unrefined grains, fish, pumpkin, cucumber, onions, carrots, peanuts, raw cabbage, cereals and apples are the most important sources of silicon. Higher quantities of silica are found in hard water which compared with the soft water is less. It is known fact that after oxygen, this is the most abundant element which is present in the earth’s crust.

Prevents atherosclerosis: We know that the formation of hard plaque in our arteries is causing atherosclerosis. This can lead to the obstruction of blood flow as the scar tissue and oxidized cholesterol inhibits the circulation of blood. There were some studies that were done on rabbits in which is shown that silica supplements decrease the formation of plaque which is reducing the risk of many cardiovascular diseases such as strokes and heart attacks.

Helps strengthen bones: This mineral is necessary for the maintenance of skeletal health. Also it develops the deposition of different minerals such as calcium in our bone tissues. 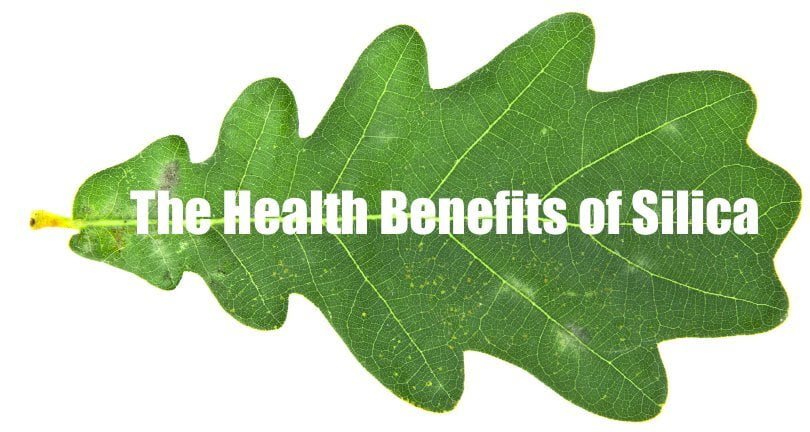 Prevents brittle nails: This mineral plays an important role in the maintenance of nail health. It is improving the quality of nails and also it is protecting them against several nail infections so your fingers remain strong and attractive.

Restores mucosa: Silica can restore the mucosa of our respiratory tract if our bodies are suffering from dehydration.

Prevents aluminum toxicity: There was one study in which is shown that the people who suffer from Alzheimer’s disease have higher amounts of aluminum in the brain lesions. In this study was discovered that silicon through its bonding with aluminum prevents the absorption of the latter in our gastrointestinal tract and also this is reducing the symptoms and signs of aluminum toxicity.

Helps the healing process: This mineral plays a key role in the protection against many diseases such as tuberculosis and other diseases that are related to mucous membranes. Silicon also helps in increasing the healing rate during fractures.

Maintains skin appearance: This mineral prevents the skin from becoming flabby. Also it restores the natural glow of the skin. Also it can help in the brightening of your eyes. Silicon can help you in the prevention of several skin problems.

Prevents alopecia: Thinning of the hair is also known as alopecia. This condition is caused due to the intake of a refined diet lacks nutrients, specifically silicon. Silica has health benefits which can encourage the growth of healthy and thick hair. Silicon can increase the luster and shine of your hair.

Prevents deformities in bones: It is found that this mineral play a vital role in assisting calcium for the growth and maintenance of bones and joints. Silica induces flexibility in the bones by increasing the amount of collagen which is the protein component of our bones. Also, silicon increases the rate of healing of bone dislocations and fractures.