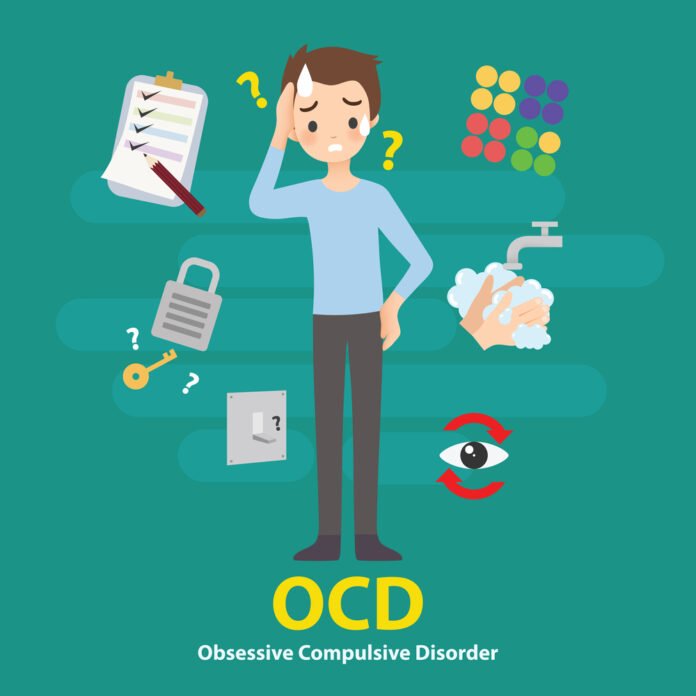 If you suffer from obsessive-compulsive disorder, usually you will experience frequent obsessive thoughts and compulsive behaviors. The unwanted and unpleasant thought, image, or urge that repeatedly enters your mind, causing feelings of unease, disgust, or anxiety is known as an obsession. The repetitive behavior or mental act which you feel you need to do temporarily relieves the unpleasant feelings brought on by the obsessive thought is known as a compulsion.

If someone who has an obsessive fear of being burgled may feel that they need to check all the windows and doors are locked several times before they can leave their house. Women can have sometimes obsessive-compulsive disorder after their baby is born or during pregnancy [2]. Obsessions can include worrying about not sterilizing feeding bottles properly or about harming the baby. Things, like repeatedly checking the baby is breathing, are known as compulsions.

Obsessive-compulsive disorder obsessions are repeated, persistent and unwanted images, urges, or thoughts that are intrusive and cause anxiety or distress. You may want to rid of them or ignore them by performing a compulsive ritual or behavior. Typically, these obsessions intrude when you are trying to think of or do other things. Often, obsessions have themes to them, such as [3,4]

Some examples of obsession signs and symptoms include:

Obsessive-compulsive disorder compulsions are repetitive behaviors that you feel driven to perform. Typically, compulsions have themes, such as [4]

Some examples of compulsion signs and symptoms are next:

It is not known what the cause of the obsessive-compulsive disorder is. There are many different factors that can play a role in it, such as