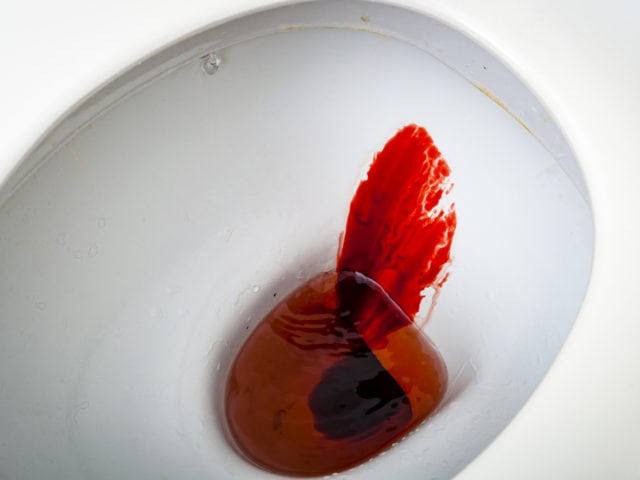 Symptoms: Here are the most common symptoms of rectal bleeding [3]:

If you have some of the mentioned symptoms of rectal bleeding, then you need to talk with your doctor as soon as possible. He or she will refer you to a gastroenterologist which is colon and rectal surgeon or they can refer you to proctologist. There are many things which your doctor will make to determine the origin of rectal bleeding, such as physical examination, personal patient history, flexible sigmoidoscopy, anoscopy, radionclide scans, colonscopy, visceral angiograms, blood tests, flexible endoscopy or capsule endoscopy of the small intestine. 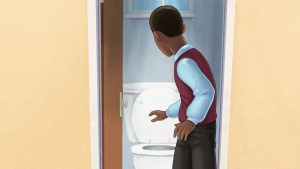