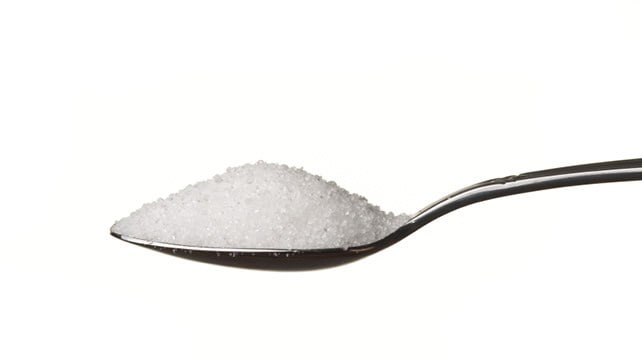 Aspartame poisoning is a sweetener that is much sweeter than sugar but it has fewer calories. The aspartame can be found in yogurt, coffee, and diet sodas. It is widely used by this type of artificial sweetener. Also, aspartame is part of some medications. In the United States of America under the brand name Equal and Nutrasweet.

Many people think that aspartame is a healthier alternative to sugar but there are a lot of side effects and the potential risk for poisoning. The symptoms which are caused by aspartame poisoning can impact your physiological and psychological functioning and it even can lead to death.

There are many foods and drinks which carry the label “sugar – free” but they can have some form of artificial sweetener. The most common products which are having most chances of having aspartame include reduced-calorie – fruit juice; low – calorie yogurt; sugar – free ice cream; sugar – free candy; gum; diet soda. Also, drug manufacturers use aspartame to make certain medications more palatable.

Some medications which include aspartame as their component are laxatives and chewable vitamin supplements. There are many different ways for people who want to limit their intake of aspartame so they can try some alternative natural sweetener, such as molasses; stevia leaves; agave nectar; maple syrup; honey. [1]

You should use the chosen alternative in small quantities so in this way you will be sure that you will be safe. The mentioned natural alternatives can be high in calories, similar to sugar and they can have little or no nutritional value. The excessive amounts of these substitutes can cause tooth decay. 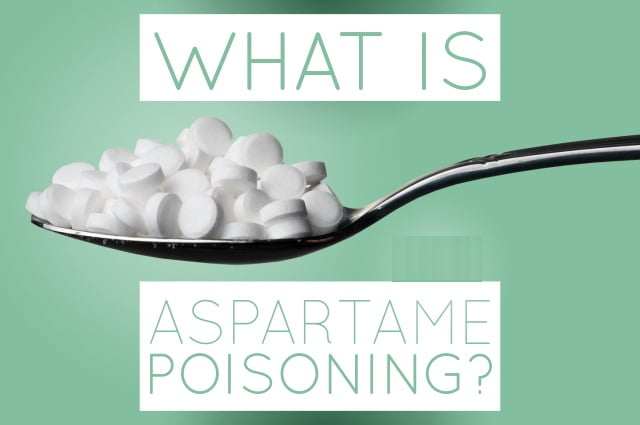 Here are the most common symptoms which are felt due to aspartame poisoning:

Aspartame poisoning can impair your senses and it can cause physical symptoms. These symptoms can interfere with every portion of your body and they can cause a great deal of pain if it is left untreated.

Aspartame poisoning can cause symptoms that can affect you psychologically. These symptoms can impact your mental well – being and how your mood is regulated. These symptoms are not dangerous but they can lead to poor decision – making and impaired judgment. [4]

There are some doctors who have said that aspartame poisoning can cause personality changes; severe depression; phobias; irritability; anxiety; aggression and depression. Also, there can be other psychological symptoms which include mood disturbances and memory loss. [5]

[1] Okasha EF. Effect of long term-administration of aspartame on the ultrastructure of sciatic nerve. Journal of Microscopy and Ultrastructure. 2016;4(4):175-83.