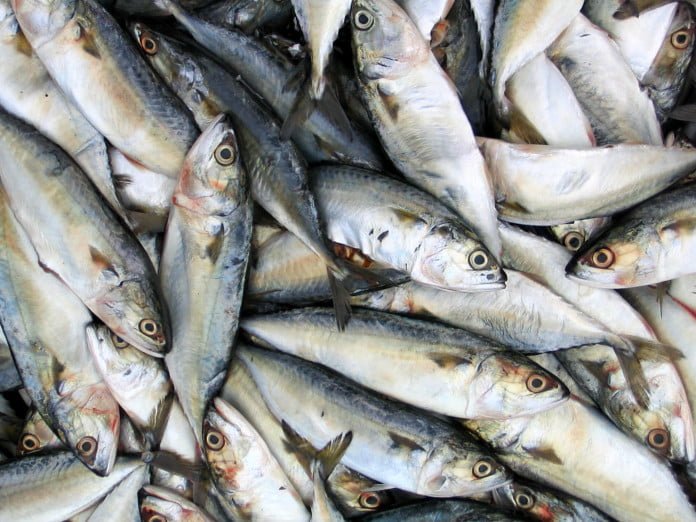 Sardines may not be on top of your favorite tasting foods but you could not ignore its’ wonderful health benefits . Some of them include the prevention of aging process and age-related diseases, certain types of cancers, cardiovascular diseases as well as strengthening your bones and your immunity. Sardines are known as small and oily fish which is found dominantly in Mediterranean Sea as well as Atlantic and Pacific oceans. In some regions, sardine are also called pilchards and they have 21 different types of fish which can be categorized as sardines. Sardina, sardinella, sardinops and dussumieri are four of the most typical popular species of sardine. Sardines are generally consumed as a canned fish. Sardines come to known by the introduction of canned food during the early 18th century in Europe and become more popular by the late 19th and early 20th century. People found it convenient and considered it as one of the most potential ways to store food. Let’s see what makes sardine so useful for our body.

As small as 3 oz. Of sardines offers as much as 23 grams of protein which is half of daily protein recommendation for women and teenager girls. While adult men need little more than 50 grams, school-age kid require only 19 – 34 grams protein a day.

Sardines are packed with omega-3 fatty acids which play an important in preventing heart diseases. Many studies have shown the effect of fatty acids ( EPA and DHA) in breaking down LDL cholesterol in the body which is considered to be responsible for causing cardiovascular diseases. Besides, omega-3 fatty acids also helps to break down the arterial plaques which in return prevent the blockage of the arteries and enhance your circulation.

Similar to other saltwater fish, sardines provides a huge amount of calcium which contribute to a strong bone. A combination of adequate calcium and proper exercises can not only strengthen your musculoskeletal system but limit your chance of getting aging-related diseases like osteoporosis later in life.

Insulin resistance in which insulin produced by our body is less likely to be utilized effectively is one of the main contributors causing diabetes. In that case, more glucose remain in the blood than they are supposed to which lead to a variety of issues. It has shown that protein contained in sardines have an effect on reducing insulin resistance when compared with casein protein. 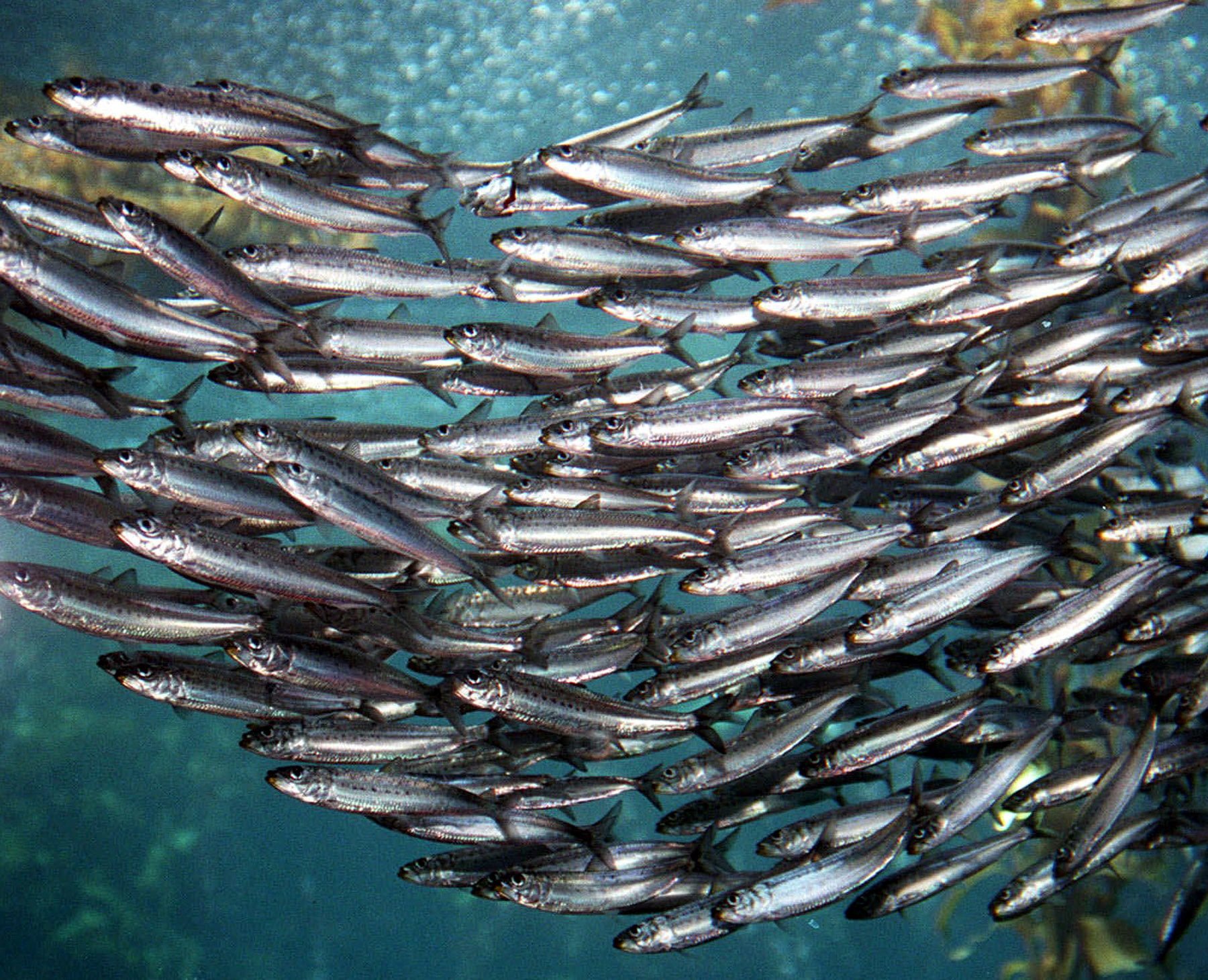 AMD (Age-related Macular Degeneration) which is typically seen in people in their age of 50 or more, can results in loss of vision through years of macular and retinal degeneration. By regularly taking fish, in particular sardines, the chance of developing AMD is reduced significantly.

Blood clots that remain in the artery system can cause serious problems such as strokes and atherosclerosis. By reducing cholesterol as well as controlling blood pressure, omega-3 fatty acids found in fish like sardines is extremely good for your heart health. You should eat those fish regularly for a better effect.

Many studies suggested that fish oil like sardine one helps to increase the amount of immune cells which in turn may improve your immune system.

Apart from enhancing your immunity which play an essential role in fighting against cancer, calcium and vitamin D in sardines have shown to be effective in preventing a certain kinds of cancers, such as colorectal cancer.

A good news for the beauty, the essential fats in sardines have a quite potential role at the cellular level of your skin cells. By decreasing the inflammation in the skin, those fats will give you a healthy glowing skin.

Sardines contain a chemical called selenium which is a powerful antioxidant. Selenium neutralizes the free radicals as well as protect your organs from damages.

Above are the top 10 health benefits of Sardines

Nowadays, you can easily find sardines in any market or supermarket with quite cheap price comparing to other fish. It comes in a variety of species as well as a variety of flavor like seasoned with sauce, mustard flavor and with or without salt, etc. Sardines are best consumed in fresh version but you can also be beneficial with the canned one. You can either eat them as fresh sardine or make a vegetable salad with sardine. Just remember to check for the “best before” date so that you don’t get unnecessary alignments and stored them in a cool place. There is somethings that you need to keep in mind. Sardines contain a high level of purines which will break down into uric acid later as well as mercury. A high concentration of uric acid and mercury will have a negative demerits on your health as well as the environment. So consume sardines with caution, especially with gout patient.

How to over come your underweight problems and gain weight naturally

Goji berry has many health benefits such as protection of the liver, protection of brain cells, skin protection from UV radiation, possible cancer control,...
Read more

Mango is the king of fruits. It is widely loved. In the Ayurvedic medicine, each part of the mango tree is beneficial. The bark,...
Read more

After couples have made the decision to have a baby, many women try to do everything they can to increase ovulation and get conceived...
Read more

Ylang ylang essential oil has many health benefits such as nervine and sedative substance, antidepressant, antiseptic, hypotensive, antiseborrhoeic and aphrodisiac. This essential oil is...
Read more

This is an autosomal genetic disorder which is most commonly affecting the lungs but cystic fibrosis can have secondary impacts on many of other...
Read more

This type of disorder is a central nervous system disorder which is resulting in rhythmic muscle spasms or chronic shaking. Essential tremors can happen...
Read more