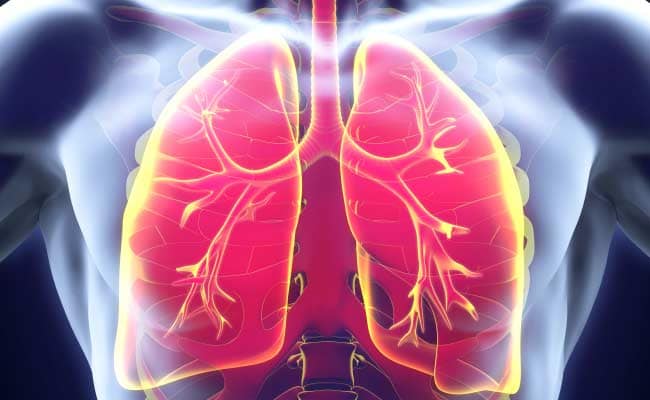 This is a lung disease which is happening when the lung tissue becomes scarred and damaged. When the tissue is stiff and thickened, then it makes more difficult for your lungs to work properly. As this disease progresses, you may become progressively more short of breath. There can be many different factors which can cause scarring associated with the pulmonary fibrosis. In the most cases, doctors cannot tell what the real cause for pulmonary fibrosis is. When a cause for pulmonary fibrosis cannot be found, then this condition is termed as idiopathic pulmonary fibrosis [1]. The lung damage that is caused by this disease cannot be repaired. There are some medications and therapies which can ease the symptoms of this disease and they can improve the quality of life of affected person. There are some cases when a lung transplant might be appropriate.

Symptoms: Here are the signs and symptoms of pulmonary fibrosis:

The severity of the symptoms and the course of pulmonary fibrosis can vary from one person to another. There are some cases when people become ill very quickly with severe disease. Other people can have moderate symptoms which can worsen more slowly and this is happening over months or years. There are some people who can experience a rapid worsening of their symptoms (this is known as acute exacerbation) [2], such as severe shortness of breath which can last for several days to weeks. Those people who have acute exacerbations may be placed on a mechanical ventilator. Also doctors can prescribe corticosteroid medications, antibiotics or other medications as a treatment for the acute exacerbation. 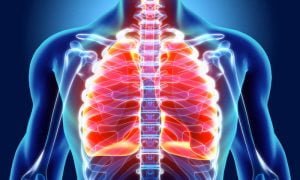 Causes: This disease scars and thickens the tissue between and around alveoli (air sacs) in your lungs. This is making more difficult for the oxygen to pass into your bloodstream. There are many factors which can cause this damage, such as some medications, radiation therapy, certain medical conditions and long – term exposure to certain toxins.