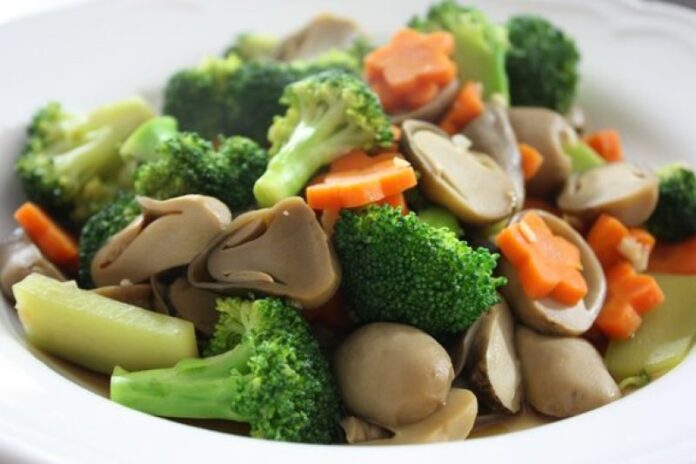 The straw mushroom is also known as paddy straw mushroom. The scientific name of the straw mushroom is Volvariella volvacea. It is a type of edible mushroom which belongs to the Pluteaceae family. This mushroom is widely grown in the hot and steamy climate of the tropical, subtropical regions and temperate regions of both the eastern and Southeastern Asia. It is extensively used in the Asian cuisines.

The straw mushroom has the size of thumb. It is heavily cultivated for food and it is often available fresh in Asia. Also, this mushroom is found in canned or dried forms outside their nations of cultivation. The growing temperature of this mushroom is around 28 – 35oC. 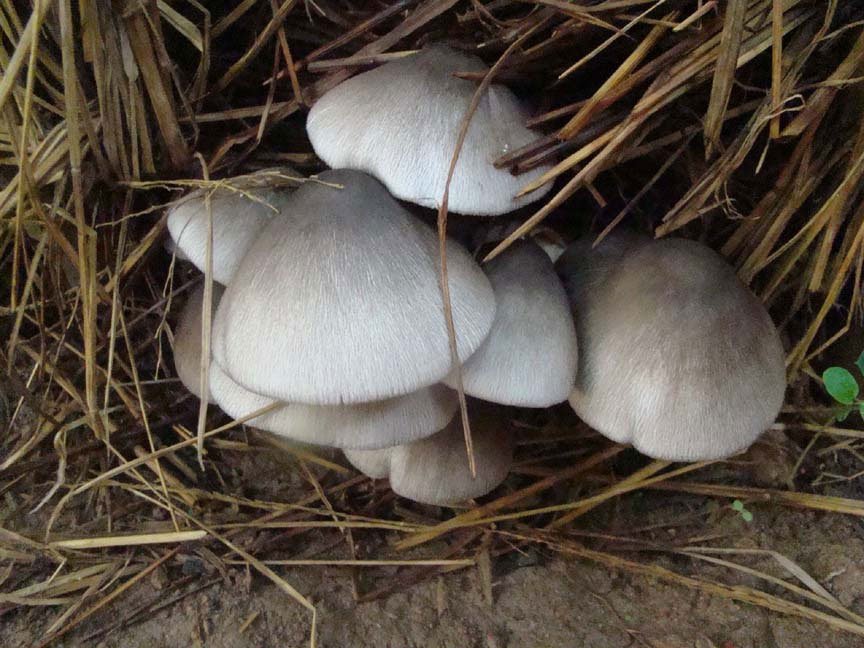 The straw mushroom has a high additional mineral content, such as potassium and copper. Copper has anti – bacterial properties which can keep the internal organs away from bacteria and attack of them. Also, it has high amounts of potassium which can help to maintain the function of the blood vessels. As a result of it, the heart health will be maintained.

We need iron for the blood – structuring material. The iron deficiency can lead to higher chances of anemia, which is a condition with lack of iron in the blood. The straw mushroom has enough iron which can help you to avoid the risk of anemia.

Prevent the growth of cancerous cells

It is known fact that straw mushroom can help to prevent the growth of cancerous cells in the breast and prostate cancer. The straw mushroom have beta – glucan and conjugated linoleic acid which are having carcinogenic effect. The linoleic acid can help to lower the effects of estrogen hormones, because when the hormone estrogen is too high, then this is increasing the risk of breast cancer. Also, the beta – glucan can inhibit the growth of cancerous cells in the prostate cancer. Also, This mushroom has selenium which can effectively inhibit and reduce the amount of cancer cells.

This mushroom has good natural insulin for diabetes, carbohydrates and low fat fungus. The straw mushroom is considered as healthy for the pancreas, liver and other endocrinal glands which can increase the formation of insulin with the right amount. Also, straw mushroom has antibiotic content which can help to avoid infection due to diabetes – caused wounds.

Good for the growth period

We know that proteins are good for the growth. The straw mushroom has protein so you should consume it if you are in the growth period due to ability to help in the growth process.

Teff grain is not known term for most of us. This is kind of cereal. It can increase heart health, increase circulation, boost the...
Read more

This fruit belongs to the Mandarin orange family. It is very similar to tangerine and mandarin. Satsuma is known as the sweetest of the...
Read more

Tennis elbow is also known as lateral epicondylitis. This is a painful condition which happens when tendons in the elbow are overloaded, usually is...
Read more

This is one of the most popular types of milk which are found on the market but many people do not know that it...
Read more

This condition is also known as pityriasis versicolor. This is a very common fungal infection on the skin. Every single person can develop it...
Read more

In many cases when people are suffering from a blastomycosis, they are feeling that they have flu. But when they have visited their doctor,...
Read more