Here are some signs and symptoms of chronic pancreatitis: 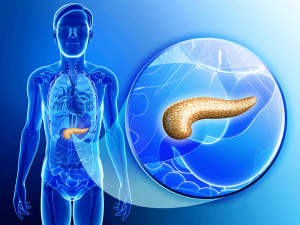 ERCP (the endoscopic retrograde cholangiopancreatography) can also lead to pancreatitis. ERCP is a procedure which is used to treat gallstones. There are some cases when the cause for pancreatitis is never found.

Complications: Pancreatitis could lead to serious complications, such as