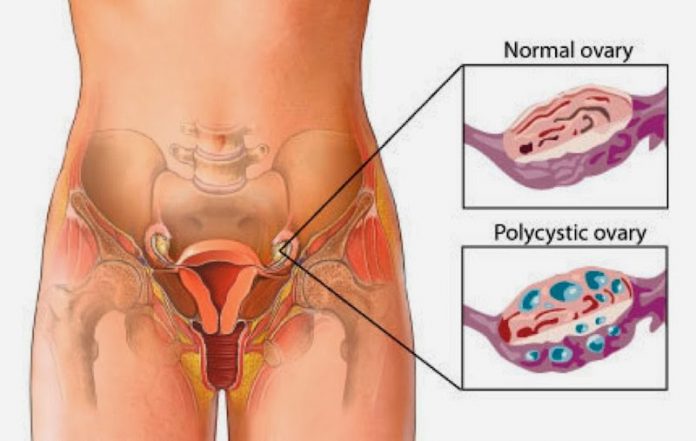 These cysts (ovarian cysts) are fluid – filled sacks or pockets which are located in an ovary or on its surface. We know that women have 2 ovaries on each side of the uterus. Each ovary is about the size and shape of an almond. Eggs (ova) which are developing and maturing in the ovaries are released in the monthly cycles during the childbearing years. There are many women who have ovarian cysts at some time. The most ovarian cysts which are present have little or no discomfort and they are harmless. In the most cases ovarian cysts disappear without a treatment in a period of few months. But those ovarian cysts which have ruptured can cause serious symptoms in women. You should get regular pelvic exams and to know the symptoms which can cause a potentially serious problem and in this way you will protect your health.

In the most cases ovarian cysts do not cause symptoms and they go away on their own. But if someone has a large ovarian cyst, then it can cause:

Causes: In the most cases ovarian cysts develop as a result of the menstrual cycle (functional cysts). Also there are other types of cysts which are less common. 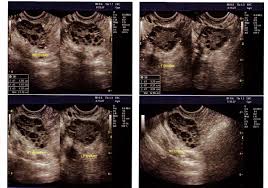 There are some studies in which is shown that functional cysts are usually harmless. They rarely cause pain and they often disappear on their own within 2 or 3 menstrual cycles.

Cystadenomas and dermoid cysts can become large which can cause the ovary to move out of position. The mentioned situation can increase the chance of painful twisting of the ovary which is called ovarian torsion. The ovarian torsion can result in stopping or decreasing the blood flow to the ovary.

Risk factors: There are some factors which can increase the risk of developing ovarian cysts such as

Complications: The infrequent complications that are associated with ovarian cyst include: