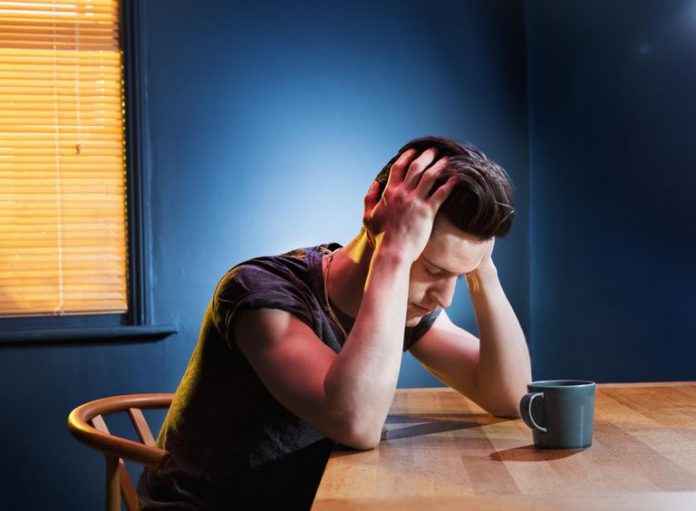 When you drink too much alcohol, then you can get hangover. Hangover is a group of unpleasant signs and symptoms which are happening after someone has drank a lot of alcohol. If you have frequent hangovers, then they can be associated with poor performance and conflict at work [1]. It is known fact that as more alcohol you drink, the more likely you are to have a hangover the next day. No one can tell you how much alcohol you should drink if you want to avoid hangover. In the most cases unpleasant hangovers go on their own but they can last up to 24 hours. If you have chosen to drink alcohol, then you must be careful how much you are drinking if you want to avoid hangovers. It is known fact that alcoholic beverages have a component known as congeners which is giving to many types of alcoholic beverages their flavor and they can contribute to hangovers. This component is found in larger amounts in dark liquors such as bourbon and brandy, than in clear liquors, such as gin and vodka. This component is also increasing the chances of having hangover or increase the severity of a hangover [2]. When you are drinking too much alcohol of any color, it can make you feel bad in the next morning. Avoid drinking alcohol if you want to avoid hangovers because no one will tell you how much amount of alcohol you can drink.

It is known that hangovers are caused by drinking too much alcohol. There are some people who can drink a single drink and have a hangover while other people can drink heavily and they can escape the hangover entirely. There are some factors which could lead to hangovers such as

Risk factors: Here are some factors which are making a hangover more likely or severe:

Complications: When you have a hangover, then you are likely to experience problems with: