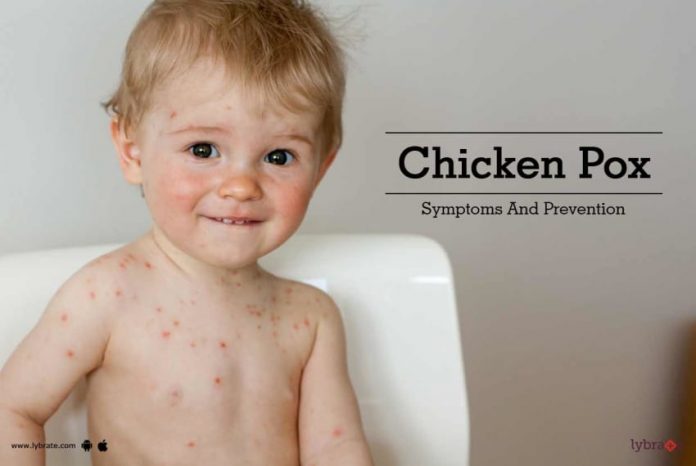 Chickenpox is also known as varicella. This is a viral infection which is causing an itchy rash with small and fluid – filled blisters. This is a highly contagious to people who have not been vaccinated against it or who have not head this disease.  Before the routine vaccination for this condition, virtually all of us had been infected by the time they reached adulthood and in some cases it causes serious complications. Nowadays, the number of cases and hospitalizations is down dramatically. In the most cases, chickenpox is a mild disease. But it is better for every single person to be vaccinated. The chickenpox vaccine is safe and effective way to prevent this condition and the possible complications of it. [1,2]

Chickenpox infection appears ten to 21 days after exposure to the virus and usually it lasts about 5 – 10 days. You should know that the telltale indication of chickenpox is the rash. Here are other signs and symptoms which can appear one to two days before the rash and they include:

Once the chickenpox appears, then it goes through 3 phases. They include:

New bumps continue to appear for several days. As a result of this, you may have all 3 stages of the rash (which include bumps, blisters and scabbed lesions), at the same time on the 2nd day of the rash. Once you are infected, you can spread this virus for up to 48 hours before the rash appears and you remain contagious until all your spots crust over. In healthy children this condition is generally mild. There are some rare cases in which the rash can spread to cover your entire body and lesions may form in your throat, eyes and mucous membranes of the vagina, anus and urethra. New spots continue to appear in a period of several days. 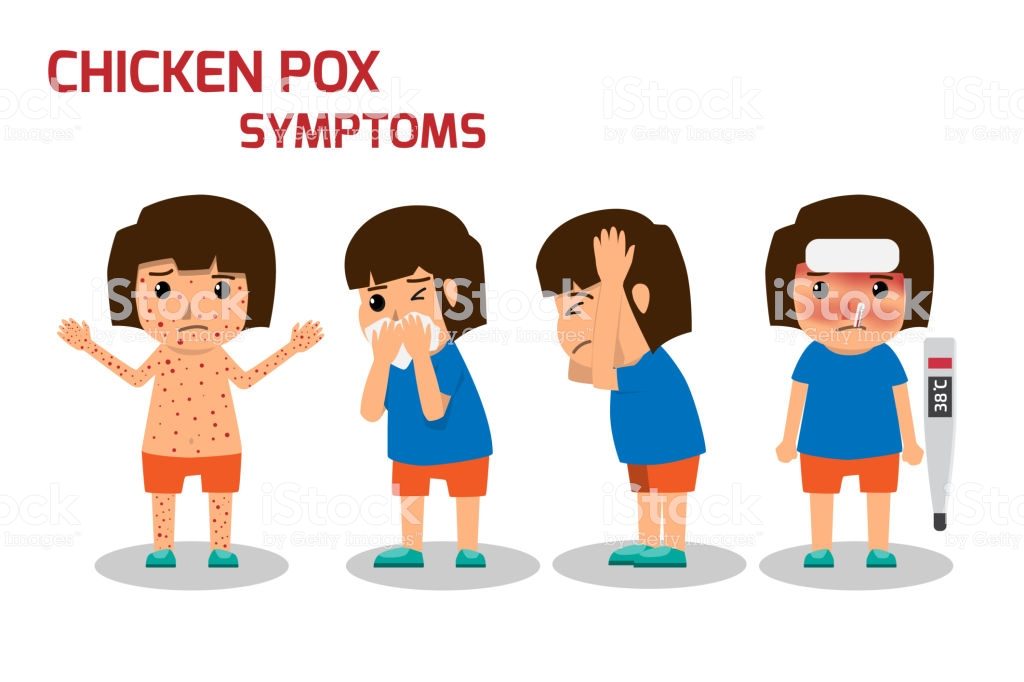 Risk factors: It is known fact that the chickenpox is caused by varicella – zoster virus which is a highly contagious. [2] This condition can spread quickly. This virus is transmitted by direct contact with the rash. Also it can be spread by droplets dispersed into the air by sneezing or coughing. You have a risk of catching chickenpox if you:

People who are at a high risk of complications from chickenpox are:

Chickenpox can also affect pregnant women. If you are not immune to chickenpox and you are pregnant, then you need to talk with your doctor about the risk for you and your unborn baby.

Complications: This condition is normally a mild disease. But also there are some cases when it can be serious and it can lead to complications or death, especially in people who have high – risk of it. Complications of chickenpox include:

[1] Lopez AS, Marin M. Strategies for the control and investigation of varicella outbreaks manual, 2008. In Centers for Disease Control and Prevention. Retrieved from www.cdc.gov/chickenpox/outbreaks/manual.html