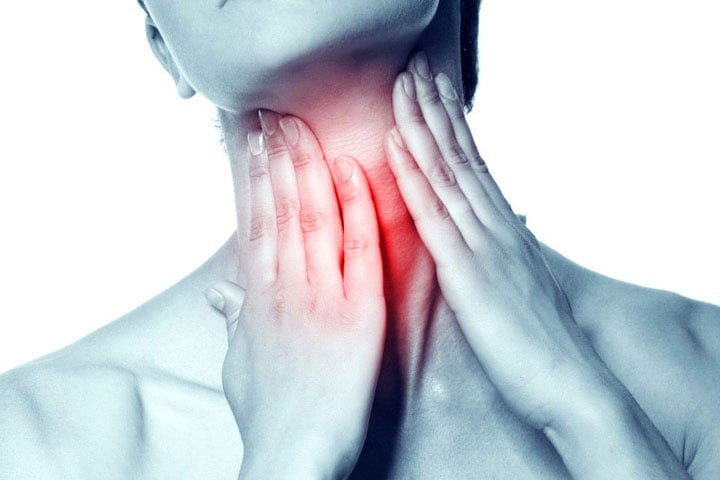 Here are some symptoms of silent reflux disease in infants and children:

Nowadays, scientists are trying to discover if there is link between the silent reflux disease and the sinusitis and recurrent ear infection. It is known that children who have silent reflux disease will not always vomit or regurgitate. It is a common condition for infants to spit up but when some infant has problems with breathing and feeding, then they can be signs of more serious health problems. You should talk with the doctor of your child to discover what the real cause for its symptoms is.

There are some symptoms, such as vomit that contains blood or projectile vomiting which can be indications of serious health problems. If you have noticed these symptoms, then you need to talk with your doctor as soon as possible. When someone has GERD, then the persistent acid reflux is happening 2 times per week in a period of 3 weeks or more. The silent reflux disease is similar but it does not have indigestion and heartburn.

Also there can be other symptoms of silent reflux disease, such as

We know that at either end of the esophagus there is a ring muscle (sphincter). These muscles are keeping the contents of your stomach where they belong and that is the stomach. But when someone has silent reflux disease, then sphincters do not work. The stomach acid backs up into the voice box (larynx) or back of the throat (pharynx) or it can back up into your nasal airway.

This can lead to inflammation in the areas which are not protected against the gastric acid exposure. The silent reflux disease is very common condition in infants because their sphincters are not developed and they have a shorter esophagus and they lie down much of the time. The cause for silent reflux disease in adults is not known.

The stomach acid which pools in the throat and larynx can cause long – term irritation and damage. If you do not treat this condition, then it can be serious. In infants and children the silent reflux disease can cause:

In adults, this condition can scar the voice box and throat. This can increase the risk for cancer in the area, affect your lungs and it can irritate some conditions, such as bronchitis, emphysema or asthma.