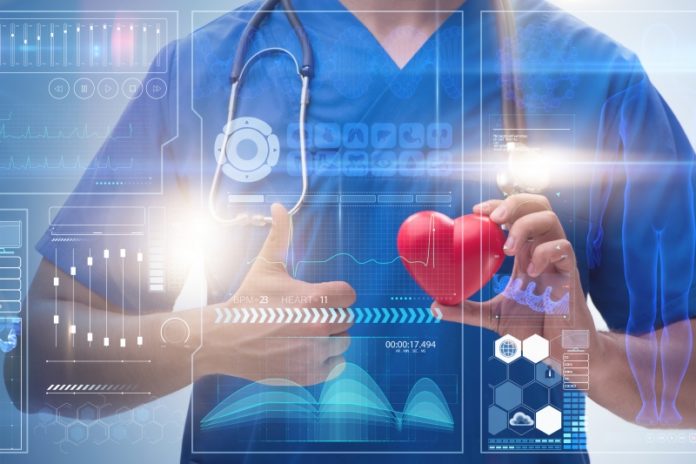 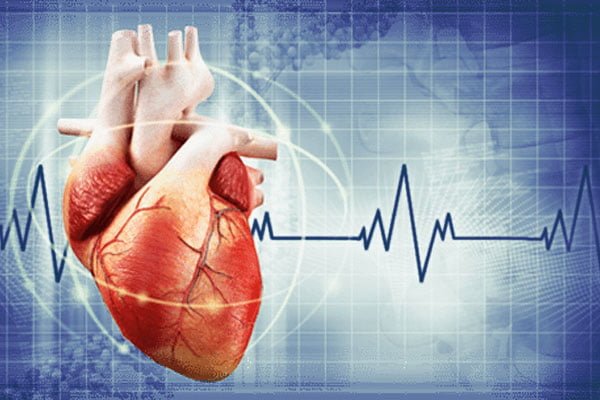 The cardiac arrhythmia can produce many different symptoms which can range from very mild or even none, to life – threatening. These symptoms are classified in two groups – classic and other. The “classic group” is a group of symptoms that should make a doctor to look specifically for the cardiac arrhythmia because these symptoms are caused by this condition. The “other group” is a group of symptoms which are just likely to be caused by other medical conditions.

There are different types of this arrhythmias. It is very important for your doctor to discover which type of this arrhythmia you have so in this way he or she will give you the proper treatment. All the cardiac arrhythmias can be classified into three types:

We know that the cardiac electrical system is controlling the heart rate and it makes sure those different chambers of the heart contract in a completely coordinated way. These tasks are complex and intricate. For example, when the heart’s electrical signal travels from the atria to the ventricles and a difference in timing of just a tenth of second can make a big impact on the efficiency of the heartbeat. There are different factors which can cause cardiac arrhythmia, such as

There are some factors which can increase your risk of cardiac arrhythmia, such as