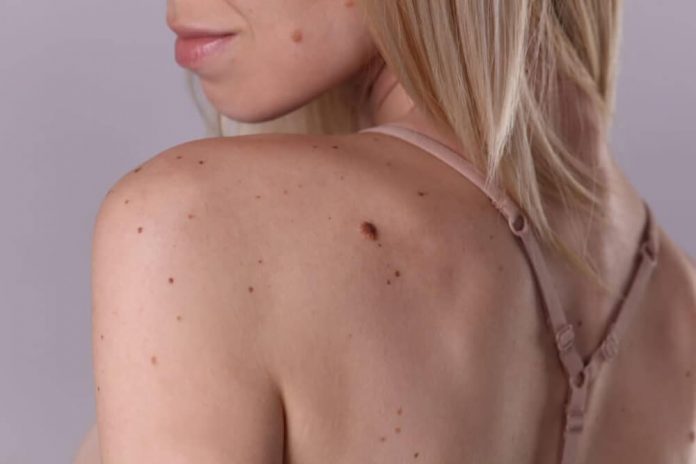 One of the most common noncancerous skin growths in older adults is seborrheic keratosis. This condition usually appears as a black or light tan growth on the back, shoulders, chest or face. This growth has a scaly, waxy and slightly elevated appearance. You should know that the seborrheic keratosis do not become cancerous and it is not thought that it can be related to sun exposure but it can look like skin cancer. Normally, seborrheic keratosis is painless condition and it does not need any treatment. 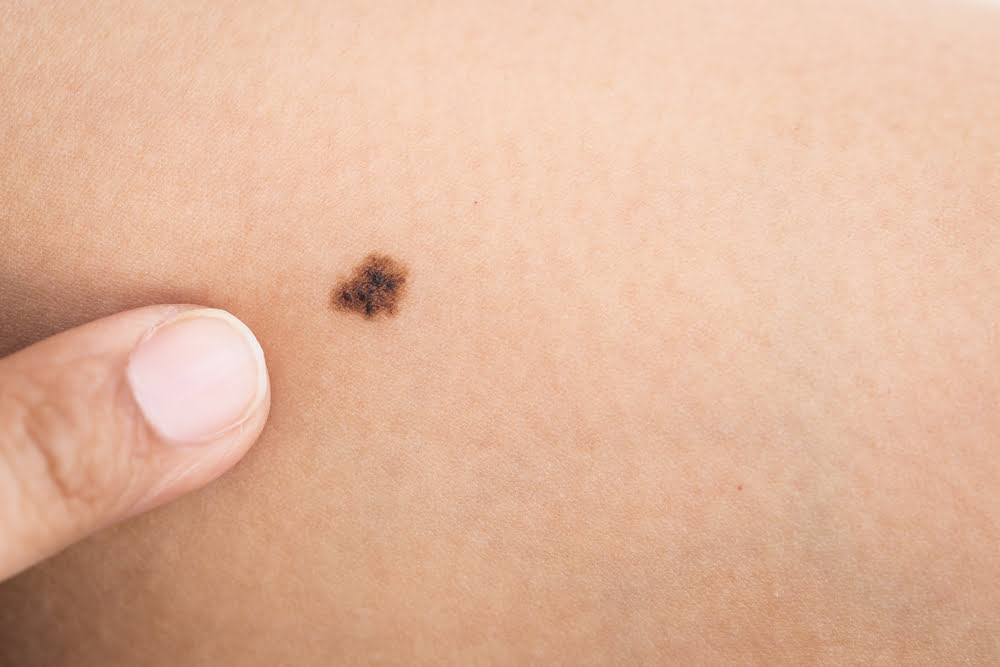 Usually, seborrheic keratosis is not painful but they bother you depending on their location and size. You should be careful not to pick, scratch or rub at them. This can lead to swelling, bleeding and in rare cases infection. If you have noticed that many growths have developed over a time, then you should talk with your doctor. Also you should visit your doctor if your growths get bleed or irritated when your clothing rubs against them. You may want to remove the seborrheic keratosis.

If you have noticed suspicious changes in your skin, such as growths or sores which grow rapidly, bleed and do not heal, then they can be signs of skin cancer. Your dermatologist will diagnose the seborrheic keratosis by eye. If your dermatologist is not sure for the growth, then he or she will remove part of it and will send it in laboratory. This is known as skin biopsy. In many cases, this condition does not need any kind of treatment. If seborrheic keratosis is causing you an emotional or physical discomfort, or if the growths are showing suspicious appearance, then your doctor can remove them.

Here are some factors which can increase your risk of getting seborrheic keratosis: