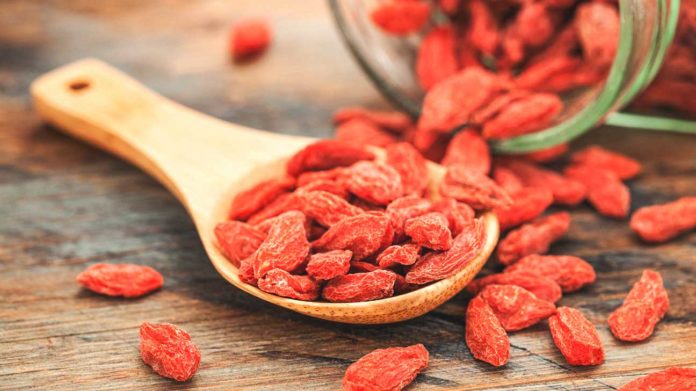 Goji berry has many health benefits such as protection of the liver, protection of brain cells, skin protection from UV radiation, possible cancer control, cardiovascular protection, free radical scavenging, lowering of cholesterol and the control of diabetes. Also it can strengthen your immune system, improve eyesight and general well – being. Goji berry is also known as wolfberry. It is used in the traditional Chinese medicine and in food preparation in China. Goji berries and their juice are sold for the many health benefits this fruit offers. Goji berry is actually divided in 2 subspecies which are known as Lycium chinense and Lycium barbarum and both subspecies belong to Solanaceae family. This fruit is considered to be native to China. Also it grows in the warmer regions around the world such as Southwest Asia, Central Asia, the Mediterranean basin, North America and Australia. China is the biggest exporter of goji berry in the world.

Vision improvement: This fruit has antioxidant properties which can help in the improving of eyesight. The antioxidants protect our eyes from the free radicals which can cause cataracts, loss of eyesight and other eye – related disorders.

Increases semen and sperm quality: This fruit has long been used in the Chinese medicine as aphrodisiac. There are some studies in which are said that these properties can reduce the damage which is caused to the testes and also they provide protection against oxidative stress by hydrogen peroxide which can decrease the sperm quality and semen count. 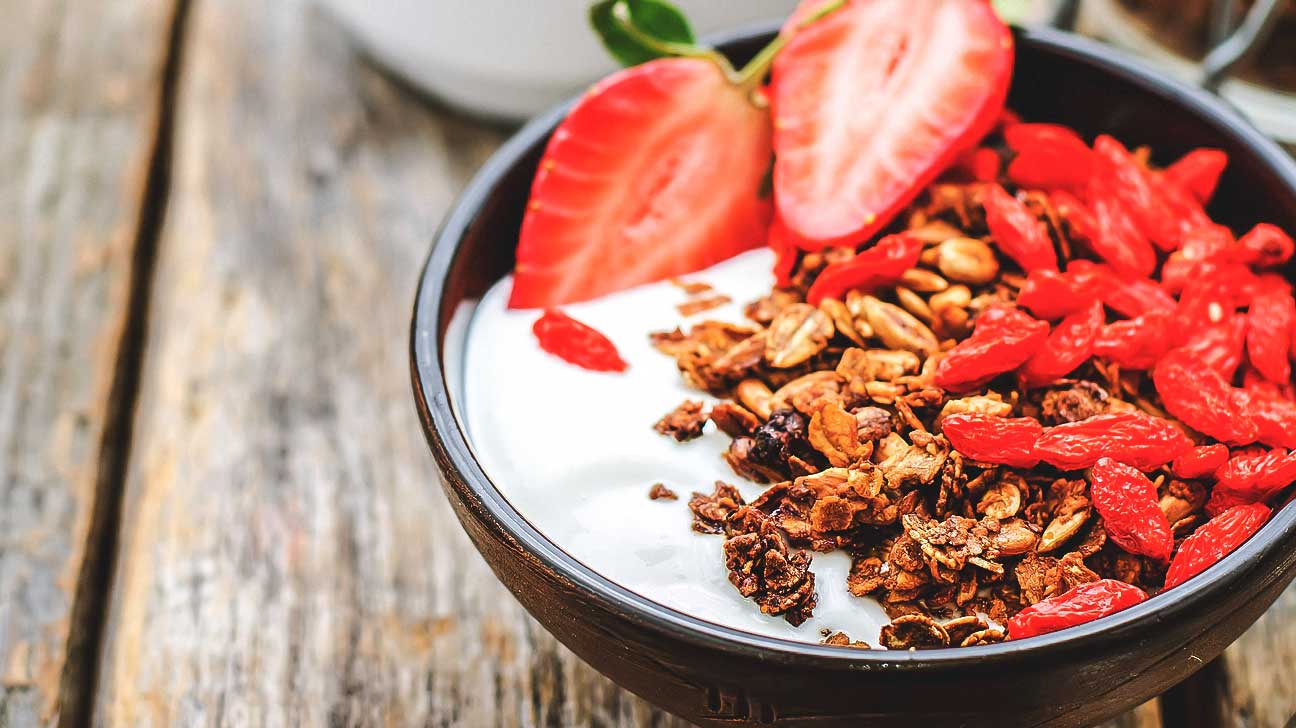 Improves sleep quality: In the traditional Chinese medicine this herb has been used to induce sleep and to reduce stress. There was one study in which people who have consumed goji berry have noticed improvements in the quality of their sleep and they have not any adverse effects. Also these people have noticed easy awakening.

Skin protection: UV radiation is one of the threats that we are all facing which is caused by the depletion of the ozone layers in some parts of the world. The exposure of our skin to the UV radiation can result in skin damage and in extreme cases it can result in skin cancer. You can reduce this risk when you add goji berry in your diet. This fruit can protect our skin from the damage which is caused by UV radiation. There are many studies in which is shown that this fruit significantly reduce immune suppression and skin inflammation.

Protects liver from damage: We know that the liver is one of the most resilient organs in our bodies and it can protect itself from physical damage, free radical and chemical. But the cycle of damage and regeneration can ultimately result in liver damage. In the traditional Chinese medicine this fruit has been used to treat liver diseases. The extracts of goji berry showed free radical scavenging in the liver and also it has protective properties.

Protects brain cells from damage: Free radicals are attacking your body from the inside. Also there are some cases in which they attack the neurons of the brain cells. The damaged brain cells also can develop in neurodegenerative diseases. These diseases can be effectively countered when we consume goji berry. This fruit has shown significant neuro-protective activity. There was one study about the goji berries in which is shown that they have anti – aging effects and they are suggested as a preventive medicine.

Anti – cancer properties: In the traditional Chinese medicine this fruit has been used to treat cancer. In many studies was shown that goji berries have anti – cancerous properties. This fruit has been tested on human cancer cells in which was shown considerable over the growth of cancer cells. When goji berries were administered, then it was observed sudden death of cells or apoptosis.

Healthy body: Goji berries have properties to ensure you healthy body and general well – being. When we consume goji berries, then it enhance and improve gastrointestinal functions and also they reduce fatigue and stress. Also, goji berry improves psychological and neurological performance.