Flaxseed oil has many health benefits such as improving eye health, prevents various gastrointestinal diseases, lowers blood pressure, regulate hormones in post – menopausal women, reduce inflammation and gout, regulate digestion, improve heart health by decreasing cholesterol, boost the immune system, prevent premature aging and protect the body from the cancer. This oil is also known as linseed oil. It has been known by humans for many years. The scientific name of flax is Linum usitatissimum and it has been a part of many cultures around the world for thousands of years. It is cultivated all around the world but it came from the Mediterranean region. Argentina, France, Russia and Canada are the world’s largest producers of flaxseed oil. This is a plant which can grow in diverse climates but it is extremely useful. It is considered that the flaxseed oil is healthy oil but there should be done a lot more studies in the feature. It can increase bleeding because the flaxseed oil is a vasodilator in which is also included the wound healing after surgery. Also it is unclear if women during pregnancy or breast – feeding should consume it because the hormonal contributions of this oil can be dramatic and the effects have not been adequate researched.

Post – menopausal women: After women go through menopause, their bodies can change in dramatic ways which is mainly caused by balance of their hormones such as estrogen. Flaxseed oil has pinoresinol, matairecinol, secoisolariciresinol and lignans which have a dramatic effect on the hormonal balance which is helping post – menopausal women to function better and to struggle less with the fluctuations of estrogens in their bodies. 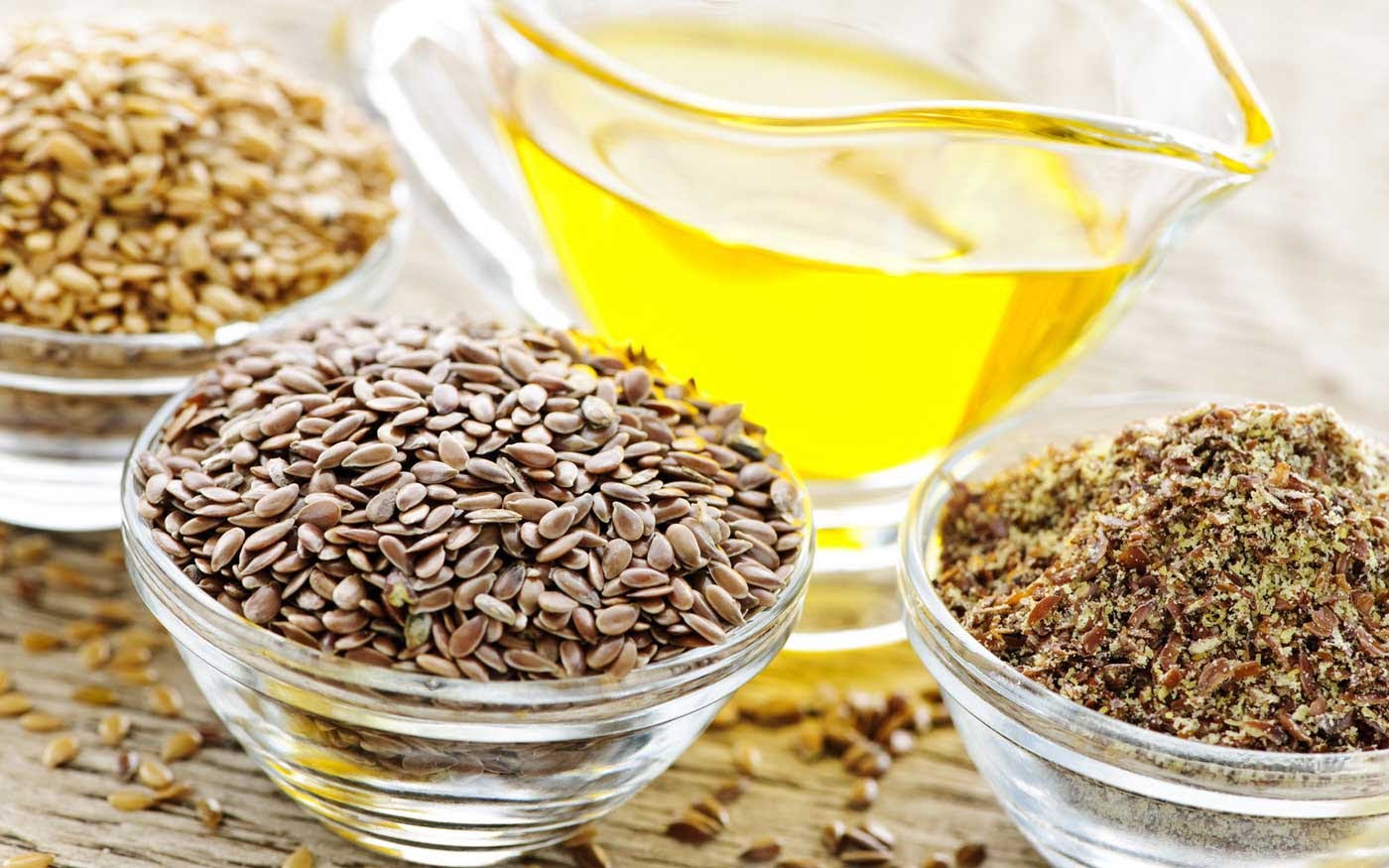 Crohn’s disease: Flaxseed oil has many gastrointestinal benefits. This is a health condition which is affecting people all around the world. There are many studies in which is shown that there is a positive relationship between the inflammation of the colon and intestinal tract when we consume flaxseed oil.

Inflammation: Flaxseed oil has anti – inflammatory properties which can prevent many forms of inflammation in our bodies in which are included natural aches and pains in the muscles and joints ad well as more serious conditions such as gout and arthritis. This oil is natural anti – inflammatory agent so this is a reason why you should include it in your diet.

Eye health: There are some hormones in the flaxseed oil which influence in the amount of fluid in your eyes which is known as a very annoying condition. When you consistent use flaxseed oil in your diet, then dry eyes can be prevented. Also with the use of flaxseed oil, can be prevented more serious forms of this condition such as Sjorgen’s syndrome.

Digestive health: Flaxseeds have high fiber content which means that it can regulate your digestive system. This element helps to bulk up the stool and move it through your digestive tract, thereby preventing diarrhea and constipation because it absorbs watery stool. Also flaxseeds have lignans which help to reduce your chances of colon cancer. It is very important to keep enough fiber in your diet for cholesterol benefits. The flaxseed oil has not much fiber, but the flaxseeds are full of fiber.

Cancer prevention: Flaxseed oil is rich in antioxidants. Also this plant is rich in sterols, also known as phytosterols. These elements act as powerful antioxidants. This mean they can prevent the damage which free radicals are causing to our healthy cells in many parts of our bodies in which is also included their turning into cancerous cells. Three of the lignans which are found in the flaxseed oil have a direct impact on the hormone balance in our bodies; this means that hormone – related cancers have decreased chances to happen because our bodies endocrine system is running smoothly.