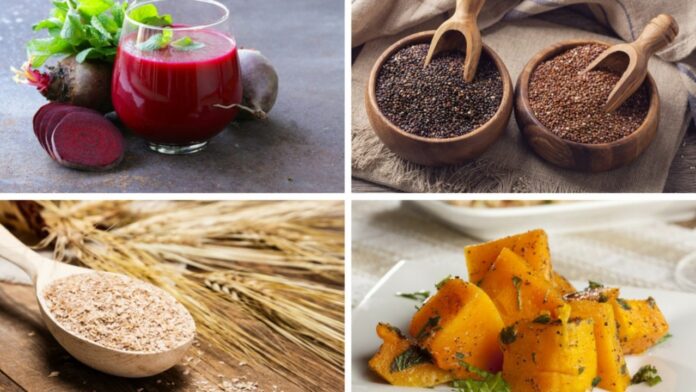 Betaine is an amino acid. It has been shown that it has potential benefits for fighting heart disease, helping promote muscle gain and fat loss, and improving body composition. This is possible due to the ability to promote protein synthesis in the body. Betaine is a trimethylglycine. And it is a derivate of the nutrient choline. Choline is the forerunner to betaine and this element must be present for betaine to be synthesized in the body.

In Western nations, betaine deficiency is not thought to be common, because dietary intake is adequate. Betaine is found in huge amounts in wheat products, which are staples in most people’s diets. Low betaine intake and low dietary intake can lead to high homocysteine in the blood. High homocysteine levels can be elevated for many reasons, including genetics, diet, and environmental factors.

Experiencing symptoms related to high homocysteine levels in the blood is the biggest threat to consuming low betaine levels. Most often this is seen in older populations over 50 and those who suffered from alcoholism or in children who have genetic conditions that lead to high homocysteine. Some of the best food sources of betaine include beef, wheat bran, veal, turkey breast, quinoa, sweet potato, bulgar grain, beets, spinach, etc. Here are some health benefits of betaine: 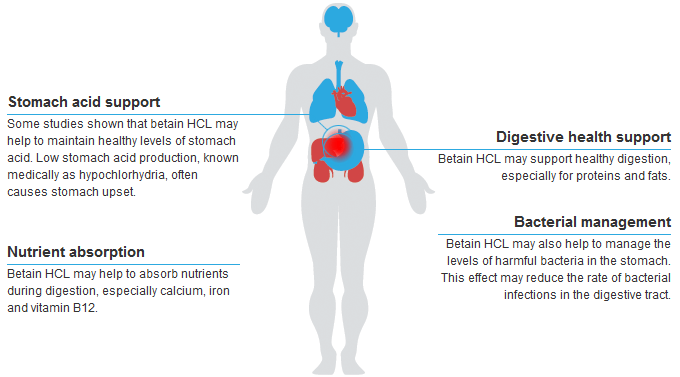 Betaine has anti-aging effects, such as helping to prevent wrinkles. It can help to keep your skin moisturized by acting as a natural hydrator due to the way it keeps moisture locked into the skin. This means that betaine can help to support your skin’s texture and at the same time, it will soothe irritated and dry skin.

Betaine is one of the most used home remedies to treat alcoholic liver damage which can result in the accumulation of fat in the liver. It has a fat-reducing effect, so it has been shown to produce significant improvements in treating fatty liver disease by helping the liver process and remove fats.

Many studies are shown that betaine has a positive effect on people with muscle pains and aches. One study done on horses was shown that levels of lactate acid were lower after exercise when horses received betaine supplementation. This may be helpful for people who are making rigorous exercise or for people who suffer from painful symptoms which are related to muscle and joint tissue damage.

In some studies are shown that betaine has anti-inflammatory properties. This means that it can offer protection against many different diseases, including Alzheimer’s disease, cancer, diabetes, and obesity. It has protective effects which are due to its role in sulfur amino acid metabolism, which mitigates apoptosis, regulates energy metabolism, inhibits inflammatory responses, and defends against oxidative stress.

It is known that betaine can help to reduce plasma homocysteine levels and this is directly related to lowering the risk for heart disease. When you have high homocysteine concentration, then this is a potential risk factor for cardiovascular disease, but some studies said that this condition can be reduced through regular betaine supplementation. Betaine can help to fight the hardening and blocking of arteries due to elevated homocysteine levels. It can be beneficial for reducing the risk of stroke, heart attack, and other forms of heart disease and cardiac arrest.

May help to improve muscle mass: