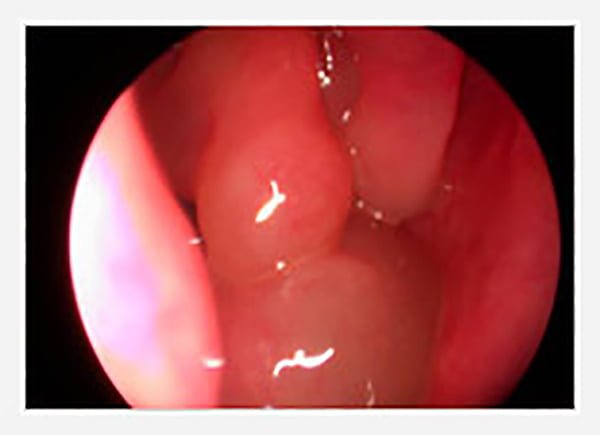 You should know that sinus polyps and nasal polyps are the same. They are painless, soft and noncancerous growths of the lining of nasal passages or sinuses. They hang down like grapes or teardrops. Nasal polyps result from chronic inflammation due to drug sensitivity, allergies, recurring infection, asthma or certain immune disorders. When someone has small nasal polyps, then they may not cause symptoms. When someone has larger growths or groups of nasal polyps, then they can block his or her nasal passages or they can lead to frequent infections, a lost sense of smell and breathing problems. This condition can affect any single person but most often it is happening in adults [1]. Medications which are used for nasal polyps can often shrink or eliminate them but in some cases surgery is needed to remove them. Even after someone had successful treatment, sinus polyps can return.

If your symptoms last more than 10 days, then visit your doctor. The symptoms of chronic sinusitis and nasal polyps are very similar to those of many other conditions, such as common cold, so you can easily mistake them. 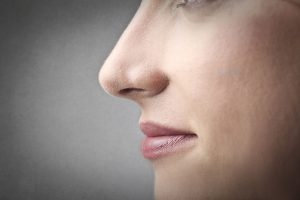 It is not fully understood the real cause for nasal polyps. Also it is not clear why ongoing inflammation triggers polyps formation in some people and not in others or why some people develop chronic inflammation. The inflammation happens in the mucous membranes (fluid – producing lining) of your nose and sinuses. Doctors are saying that there are some studies in which are said that people who develop nasal polyps have a different immune system response and different chemical markers in their mucous membranes compared to people who do not develop nasal polyps [3]. It is known that the sinus polyps can form at any age but most commonly they are affecting young and middle – aged adults [1]. Sinus polyps can form anywhere in nasal passages or sinuses, but they most often appear in area where sinuses are near your cheekbones, nose and eyes all draining through winding passages into the nose (ostiomeatal complex).

Risk factors: It is known that any condition which triggers chronic inflammation in sinuses or nasal passages, such as allergies or infections, can increase your risk of developing sinus polyps. Here are some conditions which are often associated with nasal polyps:

Also the family history can play a role in developing sinus polyps. There are some studies in which are said that certain genetic variations associated with the immune system function are increasing your chances of developing nasal polyps.

Complications: You should know that sinus polyps can cause complications because they can block the normal airflow and fluid drainage and also because of the chronic inflammation underlying their development. Here are some potential complications: