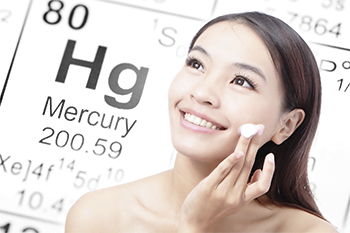 The toxicity from mercury consumption is known as mercury poisoning. Mercury is a type of toxic metal and it comes in different forms from the environment. The consumption of too much methylmercury or organic mercury, from foods like seafood, is the most common cause of mercury poisoning. 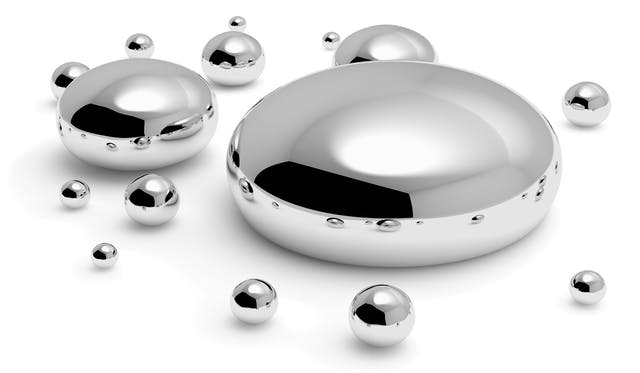 In everyday foods and products are present small amounts of mercury, but they may not affect your health. But, when you consume too much mercury, then this could be poisonous for you. Mercury is a naturally occurring element. But, the amounts in the environment have been on the rise from industrialization. This metal can make its way to water and soil and eventually to animals, like fish.

As we have mentioned, consuming foods with mercury is the most common cause of mercury poisoning. Unborn babies and children have the biggest risk for the side effects of mercury poisoning. You can limit your exposure to this potentially dangerous metal, so you will prevent toxicity to this element.

Symptoms: This element is most noticeable for its neurological effects. Too much mercury can lead to the next symptoms:

As time passes, mercury poisoning can build over time. But, a sudden onset of any of these symptoms could be a sign of acute toxicity. You need to call your doctor as soon as possible if you suspect any mercury poisoning.

Mercury poisoning in children and infants

Mercury poisoning can disrupt fetal development and childhood development. Young children and infants who have been exposed to high levels of mercury can have delays in:

Adults who have advanced mercury poisoning can experience the next symptoms:

There can be different causes for mercury poisoning, such as:

Methylmercury (this is organic mercury) poisoning is largely linked to eating seafood, mainly fish. The mercury poisoning from fish has two causes:

Fish is getting mercury from the water it lives in. It is known that all types of fish have some amount of mercury. Larger types of fish can have higher amounts of mercury because they prey on other fish, which have mercury too. The most common of these are sharks and swordfish. Also, king mackerel, marlin, and bigeye tuna have high amounts of mercury. Also, it is possible to develop mercury poisoning if you eat too much seafood. Below are given types of fish which you can eat in small amounts, once or twice per week:

The mentioned types of fish have less mercury overall, but you surely want to know how much mercury you consume. If you are pregnant, then it is recommended to eat no more than 6 ounces of tuna per week and 8 – 12 ounces of other types of fish. This can help to reduce the risk of fetal mercury exposure. Also, you should watch your consumption if you are nursing, because mercury can be passed to your child through breast milk.

There can be other causes of mercury poisoning that can be caused by environmental factors or from exposure to other forms of metal. They include:

When high amounts of mercury are consumed, then they can lead to long–term and sometimes permanent neurological changes. These bad effects are especially notable in young children who are still developing.