The E. coli infection is a type of bacteria which normally lives in the intestines of people and animals. But, there are some types of E. coli, particularly E. coli O157:H7 which can lead to intestinal infection. The E. coli O157:H7 and other strains which cause intestinal sickness are called Shiga toxin – producing E. coli (STEC) and this name they have after the toxin they produce. The most common symptoms of intestinal infection include fever, abdominal pain and diarrhea.

The more severe cases can lead to dehydration, bloody diarrhea and even kidney failure. Those people who have weak immune system, pregnant women, young children and older adults are having increased risk of developing the mentioned complications. The most intestinal infections are caused by the contaminated food or water. The proper food preparation and good hygiene can reduce the chances of developing an intestinal infection. The most cases of E. coli infection can be treated at home. The symptoms of E. coli infection usually resolve in a period of few days to a week. 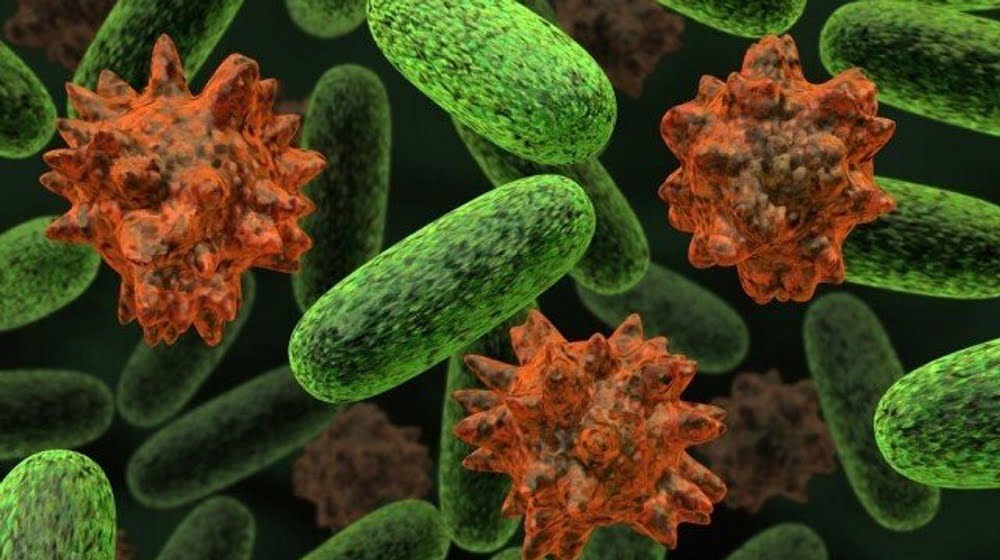 The symptoms of intestinal infection generally begin between one and ten days after you have been infected with E. coli. This is known as incubation period. When the symptoms appear, then they usually last around five to ten days. The symptoms of E. coli infection include:

The symptoms can last from a few days to more than a week. The symptoms of E. coli infection include:

If you experience any of these severe symptoms, then you should talk with your doctor as soon as possible. There are some studies in which are shown that about 5 – 10% of people who are infected with the E. coli develop HUS (hemolytic uremic syndrome) which is a condition in which red blood cells are damaged. This could lead to kidney failure and this can be a life – threatening condition, especially for children and elderly. It is noticed that HUS generally begins about five to ten days after the onset of diarrhea.

It is normal for people and animals to have some E. coli in their intestines, but some strains can cause the infection. The bacteria which are causing infection can enter the body in many different ways.

Smoking addiction – Causes and other risk factors association with it

Tansy essential oil has many health benefits which can be attributed to its properties as vermifuge, sedative, hormone stimulant, insecticide, febrifuge, antiviral, anti –...
Read more

Onions are very healthy and you should add them in your diet; we know that when we cut onion, then this will leave us...
Read more

This is a painful condition which is caused by inflammation in the cartilage that is connecting the ribs to breastbone. This area is known...
Read more

There are many different issues which can cause joint pain such as bursae or tendons surrounding a joint, sprain or other injury affecting the...
Read more

Cough is reflex to your immune system to clear your airways of mucus and irritants such is dust and smoke. Rarely this is reason...
Read more